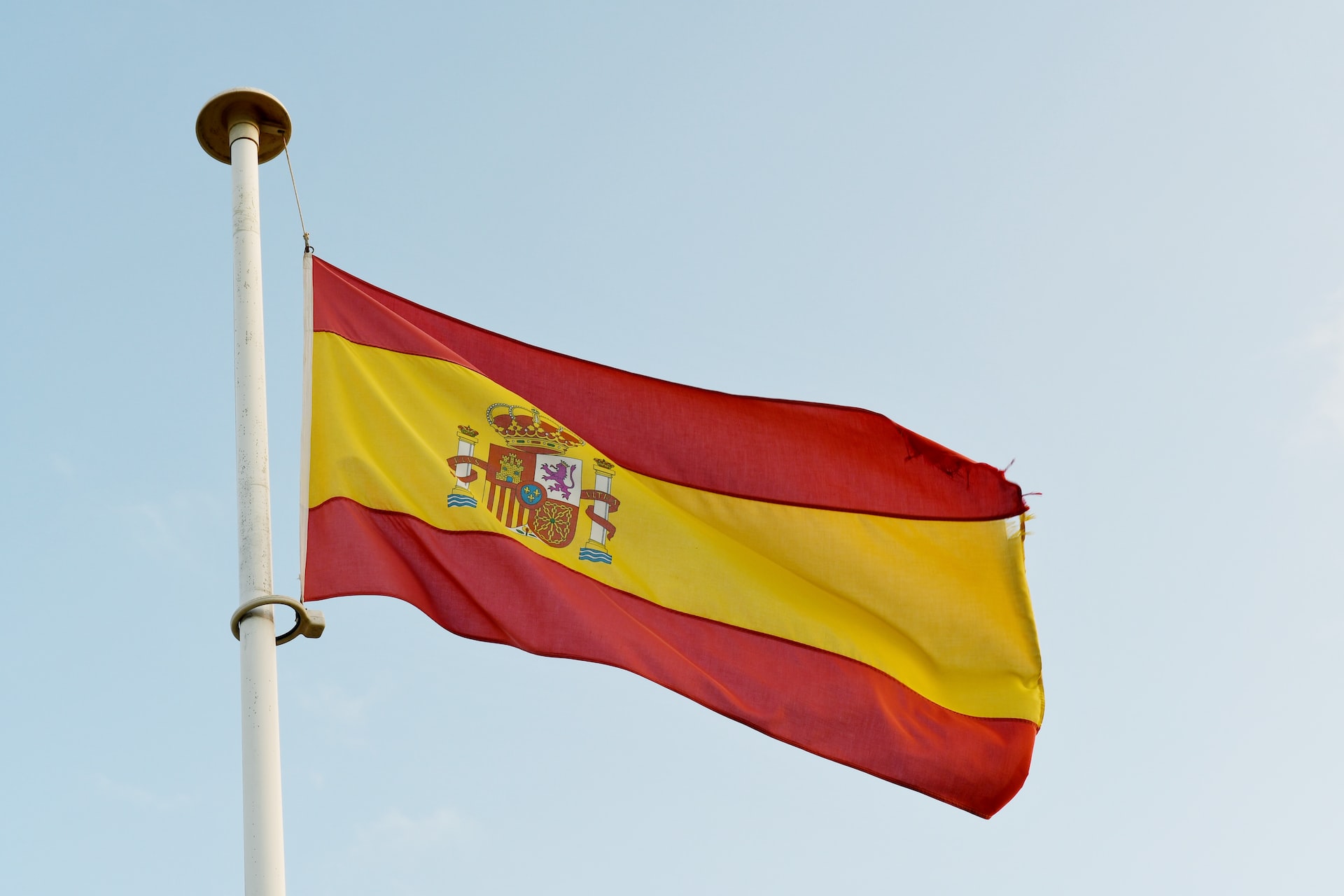 Spain presently has 215 crypto ATMs, displacing El Salvador to fourth place after overtaking it by 3 crypto ATMs. CoinATMRadar data indicates that 0.6% of the world’s crypto ATMs are located in Spain.

To put this in perspective, Spain built 43 cryptocurrency ATMs in 2022 alone, and the country has already announced plans to construct a total of over 100 ATMs by the end of this year, bringing the grand total to around 300.

German electronics company MediaMarkt and others are spearheading an initiative to place cryptocurrency ATMs at retail locations in Austria, Germany, Spain, and Greece.

Instead, there has been a decline in the number of cryptocurrency ATMs installed throughout the world since September 2022, with a small but steady uptick in activity as of this writing. A rough estimate of seven new crypto ATMs being built per day is derived from data collected over the last 60 days.

Greece ranks sixth in terms of bitcoin ATMs, and in view of the flow of visitors, Bitcoin ATM operator BCash provided useful data for the nation.

BCash’s managing director and co-founder, Dimitrios Tsangalidis, disclosed to Cointelegraph that despite deploying crypto ATMs in tourist destinations, the majority of use occurs in the city’s core.

“There is a big crypto community in Heraklion, which is on the island of Crete and where one of our ATMs is located.”

The combination of crypto winter and tourist seasons has resulted in a decrease in the volume of regular crypto ATM use.

Also Read: $1 Billion Worth Of BTC Left Coinbase In One Day

$1 billion worth of BTC left Coinbase in one day

Billionaire F. Giustra praises Bitcoin as an “anti-sovereign fiat move” and a rival to CBDCs