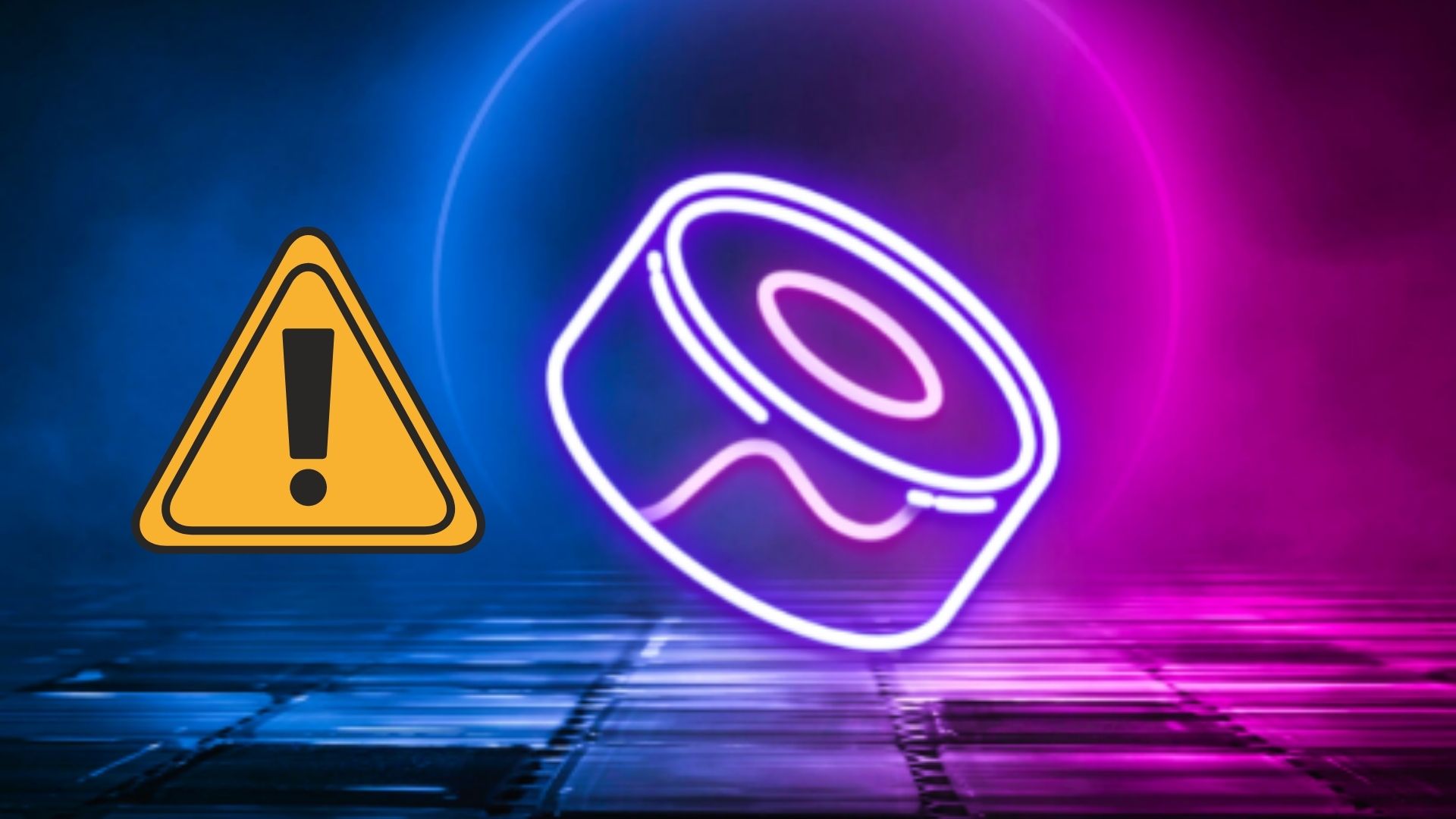 Decentralized trade SushiSwap is debating a new proposal to divert all fees paid to xSushi holders for one year into its treasury wallet to finance its operations.

The suggestion comes at a time when SushiSwap is striving to reverse its flagging fortunes under new management. New executive chef Jared Grey is attempting to lengthen the project’s runway, which he claims has been limited to only 1.5 years.

“After evaluating expenses, it is evident that a considerable imbalance in the Treasury threatens the operational sustainability of Sushi, necessitating an expedient solution,” stated Grey.

Grey said that the team needs $5 million to continue operations amid the present weak market. He said that SushiSwap need “urgent action” to get sufficient money.

The plan is to collect all of the cash earned by exchange trading fees. Those that stake the Sushi governance token sushi get the xSushi token, which grants them a reward fee from all platform transactions. Currently, xSushi holders earn 0.05% of every trade, with 10% of that amount going to the SushiSwap treasury wallet.

SushiSwap’s primary developer, Matthew Lilley, confirmed with Grey’s suggestion that this would be a temporary solution and said that the existing fee-sharing structure would be reinstated after a year.

“The timescale is 12 months; if nothing has changed after 12 months, the old model will be restored.” “Hopefully it can be resolved early if the tokenomics overhaul is completed beforehand,” added Lilley.

If adopted, the idea might have far-reaching consequences for investors. This reward fee paid to xSushi incentivizes community members to keep onto SUSHI tokens by supplementing any appreciation in value they may experience.

Also Read: Elon Musk Argues That Adding Crypto To Twitter Is A “No-Brainer” As Rumours Of Altcoins On Social Media Spread