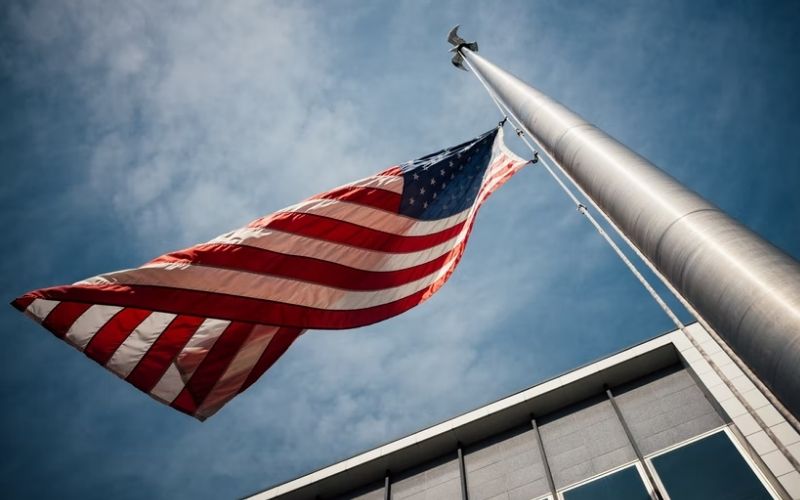 Nexo, a prominent cryptocurrency lender, will leave the United States over the next few months since the firm was unable to strike an agreement with local officials.

Nexo announced the “gradual and orderly phase-out of its services and products in the United States over the following months” in a blog post published on Monday.

Nexo said that it has attempted to meet “inconsistent and shifting attitudes among state and federal authorities” by adapting and adjusting its business operations.

However, they ultimately had to depart, stating: “Our decision follows more than 18 months of good-faith conversation with state and federal authorities in the United States that has reached a dead end.”

Thus, as part of this phased withdrawal, Nexo’s Earn Interest Product is no longer accessible to current customers in eight more US states as of today.

In the meantime and until further notice, the statement said, “these customers will continue to have access to all other Nexo products offered in the countries.”

The firm indicated that the United States is all words and no action when it comes to the crypto sector and that it may not have the best interests of crypto consumers in mind.

It specified that “It is now regrettably evident that, despite statements to the contrary, the United States refuses to offer a route ahead for enabling blockchain enterprises, and we cannot assure our clients that regulators are looking out for their best interests.”

The business stated that its payment experts are aware of the decision and will continue to execute withdrawals in real-time so that clients have “continuous access” to their funds.

Also Read: SushiSwap Offers To Shift 100% Of XSUSHI Income To The Treasury Wallet