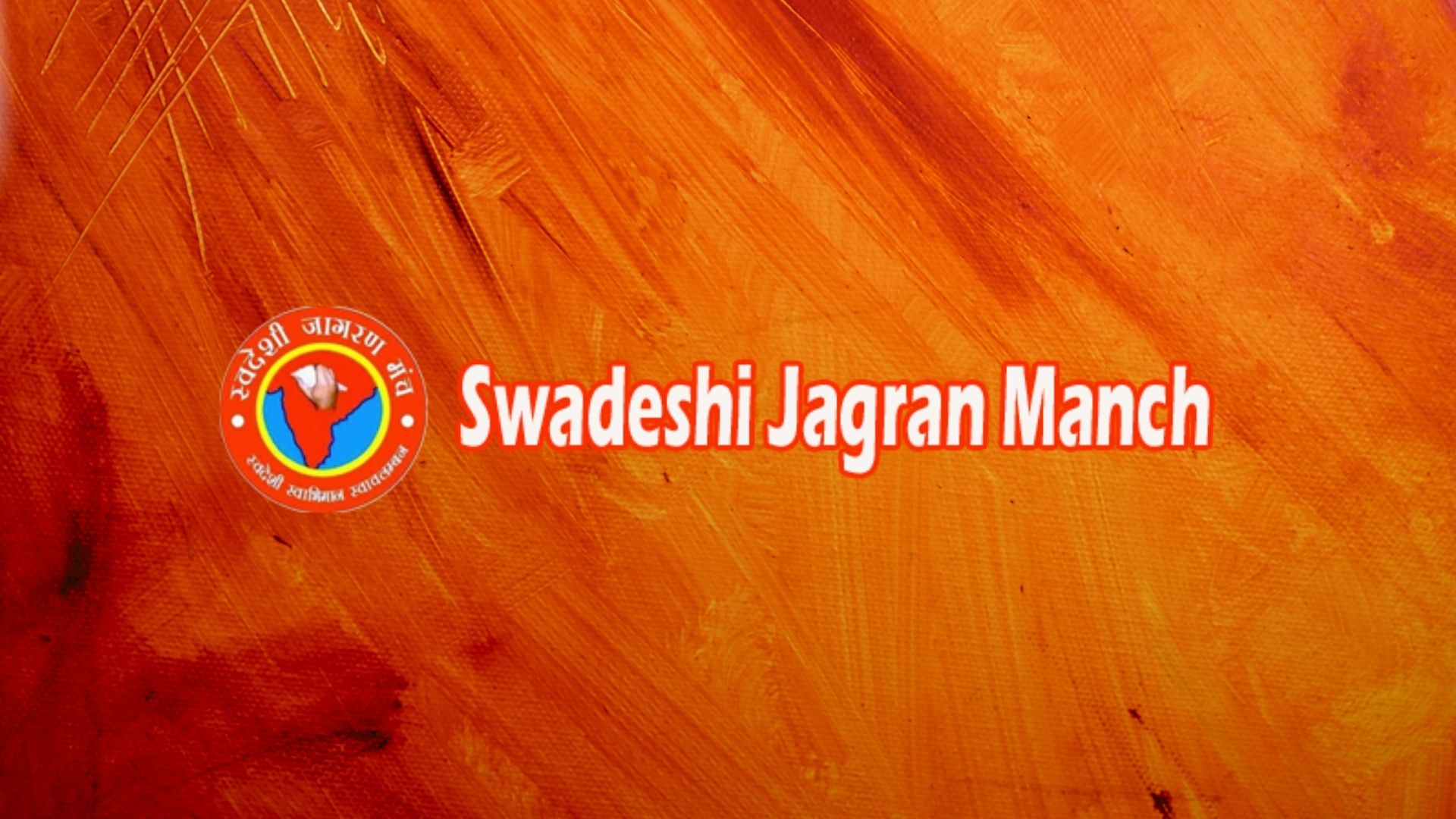 The Swadeshi Jagran Manch has asked the Government to ban dealing in cryptocurrency for Indian residents and allow for a limited time for those who already have them to exchange or sell them, with disclosures to Income-Tax authorities.

According to a resolution passed by the national conclave, which ended on Sunday, the Government should also ban online platforms for trading crypto assets or cryptocurrencies.

Although the SJM suggested financial penalties for those who violate the ban on cryptocurrency trading, it also recommended an aggressive awareness campaign informing investors not to fall prey to fraudulent advertisements from cryptocurrency exchanges.

The SJM argued for a complete ban on cryptocurrency. It stated that their recognition would lead to money laundering, terror financing, and capital account conversion ‘from behind.’ It said that “Recognition” of cryptocurrency could lead to speculation, which in turn may adversely affect the financial market.

According to estimates, around 20 million people have made their investments in cryptocurrencies. However, there are no official statistics. It is being attracted by young people, mostly from small and large cities and even villages, as they believe they can make a quick profit investing in it

The Centre is currently drafting a law to regulate cryptocurrency, and to grant legitimacy to a new digital currency that will be issued by Reserve Bank of India.

The SJM objected to the Government’s suggestions that some exemptions may be granted to cryptocurrency law in an effort to encourage the development of underlying technologies.

Read Also: UST Is Now Available On Binance And Huobi