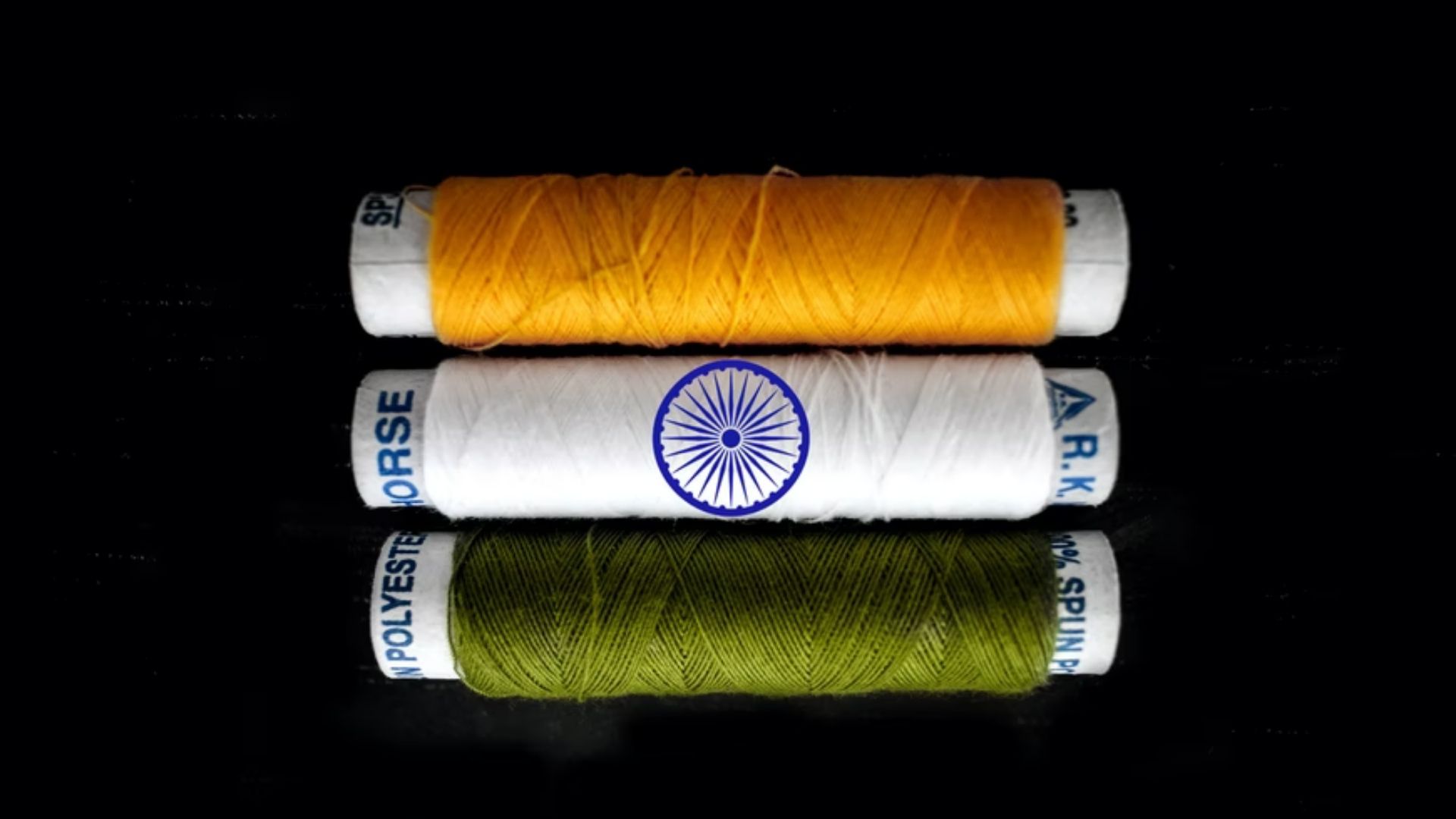 During the Winter Session, which began on November 29, the Indian government was expected to introduce new regulations concerning cryptocurrency. The session is over, and the cryptocurrency bill didn’t make it to the tables.

This is the second time in two years that the ‘Bill on Cryptocurrency and Regulation of Official Digital Currency, 2021’ has been placed on the agenda but then withdrawn. The last time was in February, during Parliament’s Budget Session.

The Finance Minister Nirmala Sitharman stated that the Council is still approving the proposed rules, and this body is India’s highest and most crucial decision-making authority. She also confirmed that this pending crypto bill was different than its 2019 version, which outlawed all crypto-related activities in India.

On the other hand, the government has been tight-lipped about why the crypto bill is taking so long to pass. The Reserve Bank of India (RBI) has been pushing back, with its governor, Shaktikanta Das, stressing that the institution has “grave concerns” about cryptocurrencies, which it has addressed to the government.

According to a report by the Economic Times, the Reserve Bank of India (RBI) informed its board earlier this week that it supports a complete ban on cryptocurrencies.

IndiaTech CEO Ramesh Kailasam feels that it is entirely feasible that the country will not pass separate crypto legislation if the appropriate amendments are made to other laws currently in place, such as those governing money laundering and international trade.