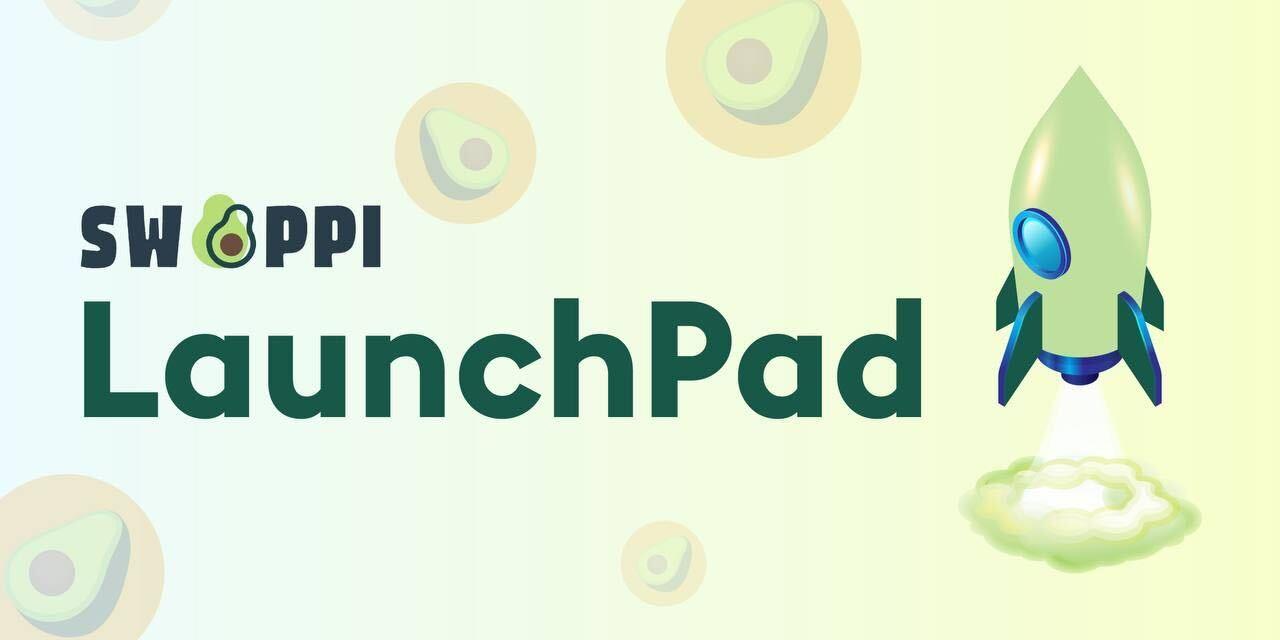 Swappi, an AMM-based decentralized exchange (DEX) deployed on Conflux, is releasing a new feature that will give new projects launching on Conflux’s eSpace a platform to launch, fundraise, and seed their community. Dubbed Launchpad, the new feature will enable projects to conduct an Initial Dex Offering (IDO) on Swappi.

Swappi Launchpad allows any user to participate in public sales on a first-come-first-served basis. Users will be able to purchase a limited amount of project tokens directly using Swappi Launchpad.

Conflux already has an exciting pipeline of projects about to deploy on eSpace, an Ethereum Virtual Machine-compatible smart contract execution environment that allows developers to deploy and execute Ethereum-native decentralized apps (DApps) and smart contracts in the Conflux ecosystem.

The first project planning its IDO on Swappi Launchpad is a cross-chain lending and borrowing protocol based on Aave. Depositors will be able to earn passive income by depositing their digital assets into an algorithmic liquidity market, enabling loans for borrowers. The second project is a decentralized reserve currency for the emerging Conflux ecosystem backed by Bitcoin, CFX, and PPI. Interested projects can apply here.

Swappi is a noncustodial platform that lets users trade directly from their wallet of choice and retain 100% ownership of their crypto. Built on open-sourced software, Swappi’s DApps and smart contracts are also publicly visible for maximum transparency.

Swappi smart contracts have been audited by Certik, the leading security-focused ranking platform to analyze and monitor blockchain protocols and DeFi projects.

With the release of Launchpad, Swappi aims to build the most robust DeFi ecosystem on Conflux, with plans to expand its offerings, allowing users more opportunities to earn.