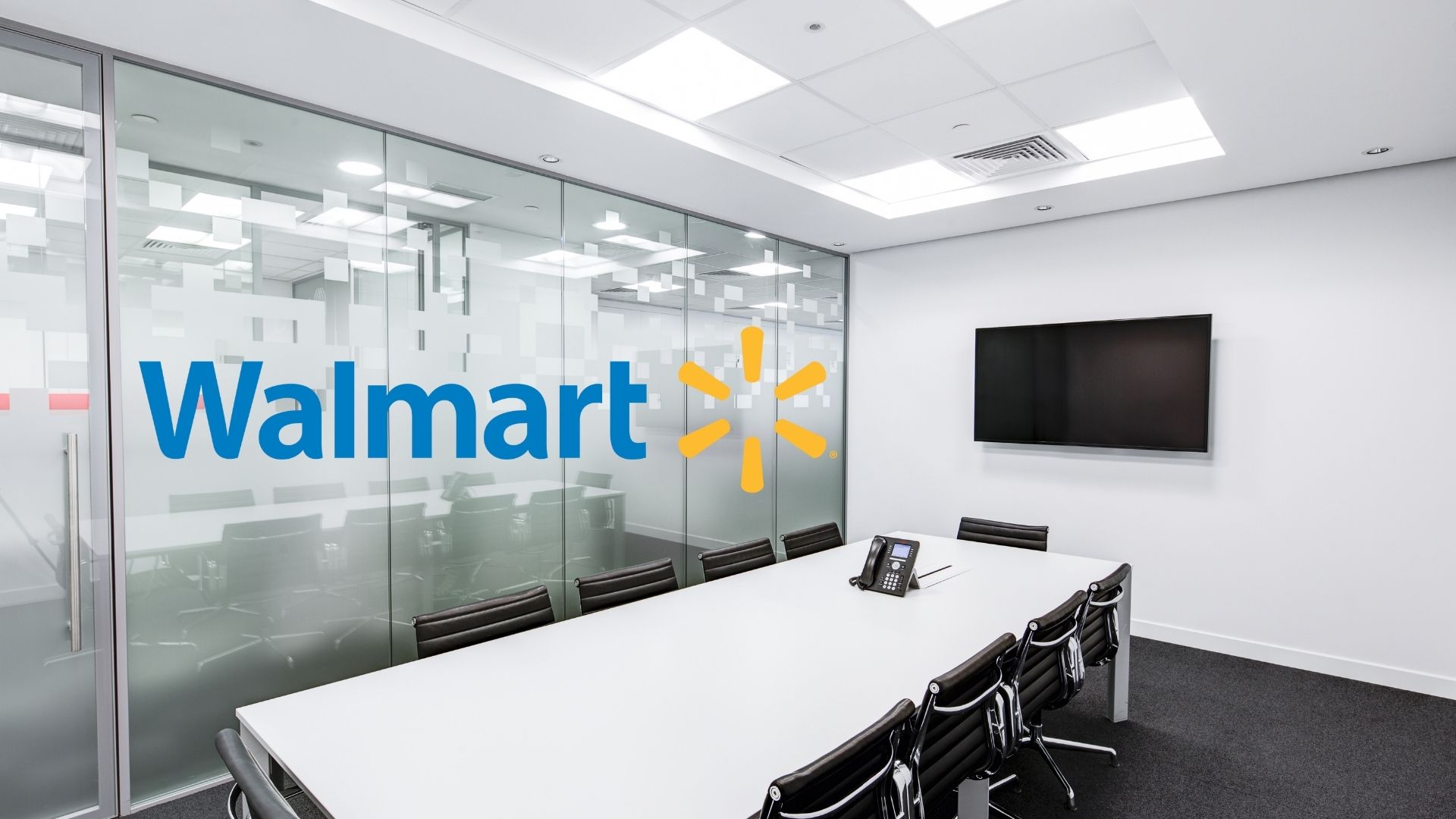 Walmart, the world’s largest retailer by revenue, looks to be preparing to enter the realm of crypto and non-fungible tokens (NFTs).

According to registration paperwork filed with the US Patent and Trademark Office (USPTO) in December 2021, Walmart is also planning to launch its own cryptocurrency to compete with Bitcoin and Ether. While we have heard rumblings from Walmart about the crypto industry before, we might see massive bitcoin adoption in the retail sector if things pan out as expected.

As per CNBC, a separate filing revealed the company would be selling consumers virtual currency and a digital token of value. Members of an online community would receive the digital token through a global computer network.

Instead of providing specifics about its plans, Walmart told CNBC that it is “continuously studying how emerging technologies” may affect its business. The company says it constantly tests new concepts, some of which may become genuine products or services.

As Bloomberg reported in a separate article, the company has also filed trademarks for words like “Verse to Curb,” “Verse to Home,” and “Verse to Store” – all of which indicate that the company is developing a virtual experience for customers.

In the near future, the virtual environment where Walmart aims to open its store will drive up its token price, affecting all metaverse stakeholders. With the debut of its cryptocurrency, Walmart may start accepting Bitcoin in all US locations.

Walmart’s trademark registration also hints at the possibility of future software development. These software packages can be used for e-commerce, fund transfers, blockchain, crypto, and other related uses.

Increasing Security Will Curb Criminal Use Of Cryptocurrency In 2022: Chainalysis