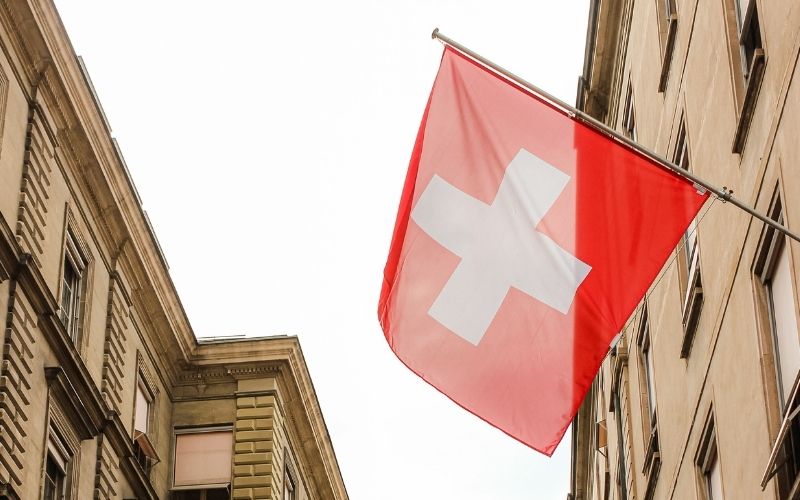 As part of the sanctions imposed on Russians related to the war, Switzerland has joined the EU and the US. Furthermore, the local authorities have announced plans to confiscate the cryptocurrencies owned by the Russians.

Following Putin’s launch of a “special military operation” against Ukraine, NATO and the EU have taken strict steps against Russia to limit access to financial services and even the ability to access their own funds.

There was also concern over cryptocurrencies, as regulators said that oligarchs could use them to circumvent sanctions. In this regard, many people have called for the exchanges to cease serving Russian customers and even to freeze their assets.

Several South Korean exchanges have blocked Russian IP addresses in response to these demands. While giants such as Binance, Coinbase, and Kraken have refused to do so, claiming that doing so would go against the nature of cryptocurrencies.

The FT reports that Switzerland is also taking a similar stance. The country, which is usually neutral in matters of foreign affairs, is among the first to impose sanctions on Russia. Additionally, a senior financial ministry official also commented on the biggest advantage of the digital asset industry.

It will be impossible to identify a crypto-owner if he owns his own key to the cryptocurrency, but if he uses cryptocurrency services – funds, exchanges, etc. – we can track those service points.

Ukrainians have been increasingly relying on cryptocurrency donations due to the ongoing war and finance its defense. According to the Deputy Minister of Digital Transformation, cryptocurrency allows the country to receive and distribute money quickly and to operate internationally.

“It is necessary to get paid quickly during these challenging times since you can not wait for money all day, and then you still have to give it away.“

Luna is currently the #2 network in terms of tapped tokens