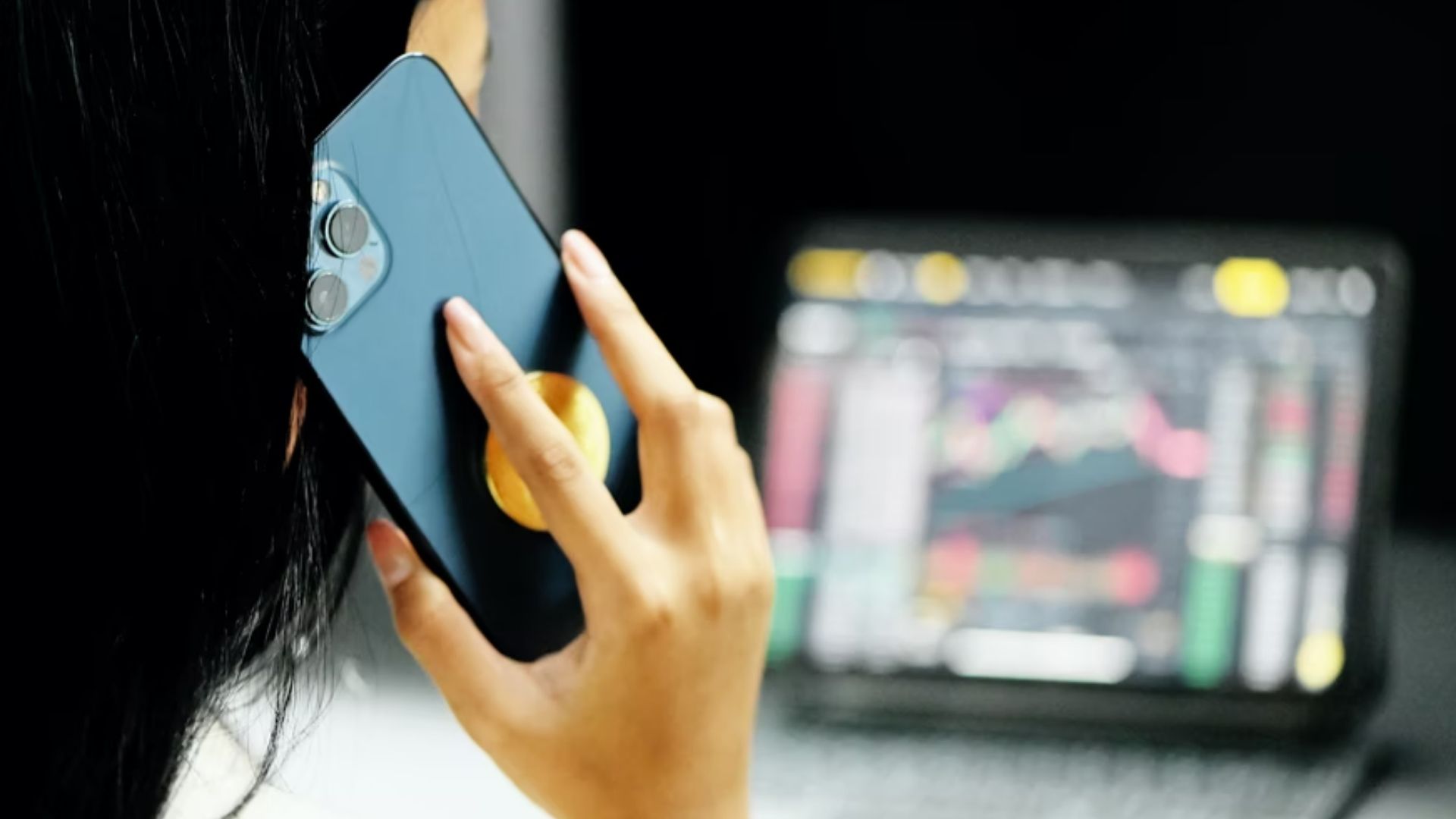 CoinSwitch Kuber, an Indian crypto exchange, has published a report stating that only 15 percent of its investors are women.

Cryptocurrency will continue to grow in popularity among young men and women in 2022. But women are a minority in this increasing group. According to the latest data from Coinswitch Kuber, just 15% of its 14 million Indian users are female.

It is worth noting that CoinSwitch had just over 1 million users at the start of the year. The findings come as India is preparing to introduce and debate the Crypto and Regulation of Official Digital Currency Bill, 2021, which intends to outlaw all “private cryptocurrencies” in the country.

Cryptocurrency assets, including Bitcoin, Dogecoin, Ethereum, Polygon, and Cardano, is the most actively traded on the exchange’s market.

According to the company, the majority of CoinSwitch Kuber’s customers in India are young. Individuals also spent an average of 27 minutes on the CoinSwitch app, either buying and selling crypto assets or learning about the crypto ecosystem through the site. The average time per user was 13 minutes at the start of this year.

Cryptocurrencies are also gaining popularity as a means of payment because the system is decentralized and doesn’t have a centralized authority issuing new coins or validating transactions by utilizing the blockchain. Transactions are instead validated by nodes distributed around the world.

Be careful with bogus MetaMask tokens!