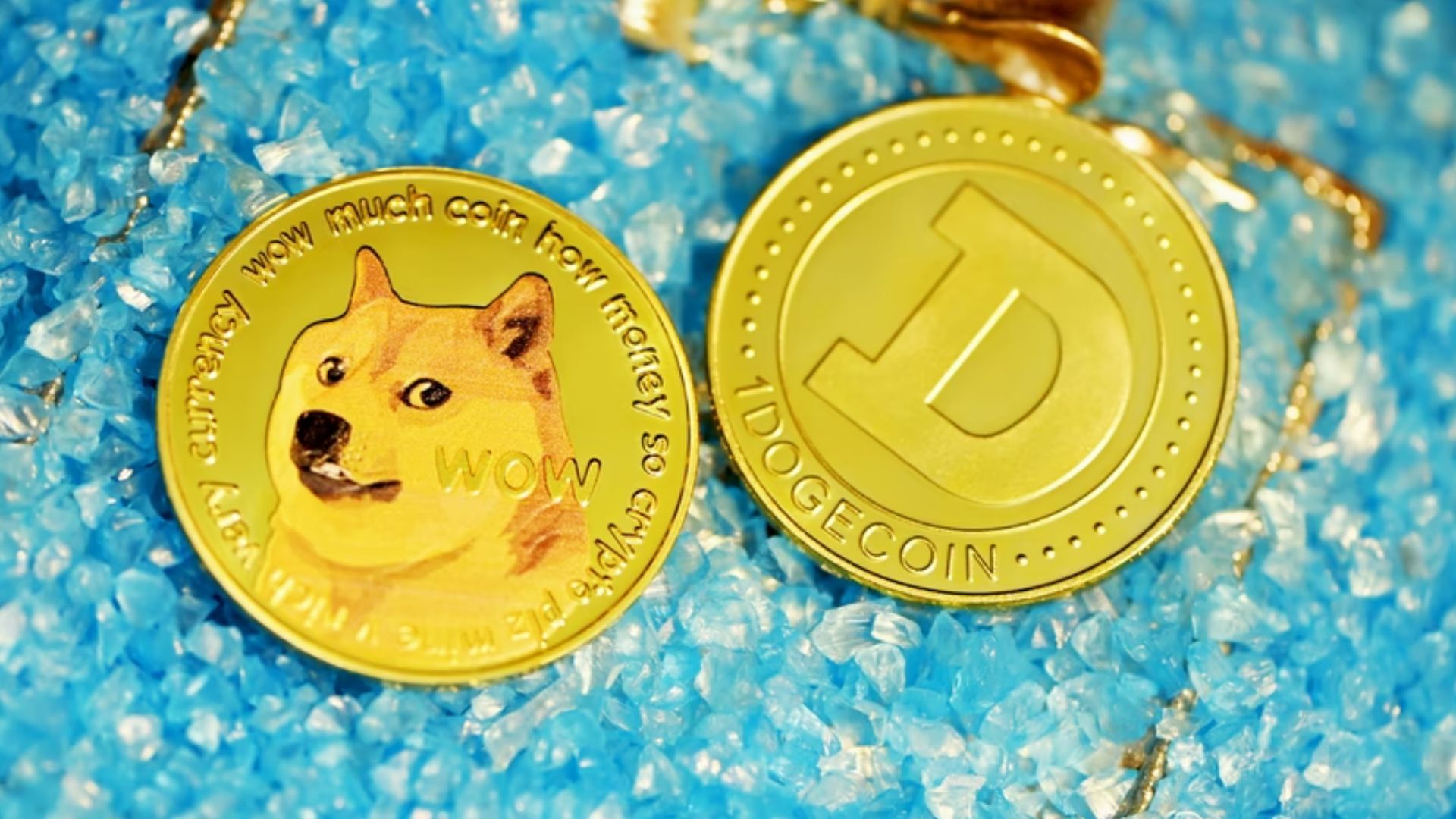 On Tuesday, Elon Musk, the CEO of Tesla Inc., said that the electric car company would start taking dogecoin as payment for goods on a trial run.

Elon Musk is back in the spotlight after being named Time magazine’s ‘Person of the Year’ for 2021.

Musk announced on Tuesday that Tesla would take dogecoin as a trial payment for goods. The news boosted the cryptocurrency by 24%.

Tesla CEO Elon Musk has said that the meme cryptocurrency dogecoin would be accepted for payment for some of the company’s merchandise.

Dogecoin’s price had been declining before Musk’s statement, but it suddenly soared by as much as 30 percent due to his revelation. According to cryptocurrency monitoring website Coinmarketcap, it was up 26 percent at $0.2092 at the time of writing.

Elon Musk has long been a supporter of dogecoin, a coin modeled after the Japanese Shiba Inu puppy that started in 2013 as a joke. Elon Musk has often shown his love for dogecoin on Twitter.

The majority of his Twitter followers agreed with him when he questioned if Tesla should begin taking dogecoin in May, and he received a resounding “yes.”

Tesla would not be the first company to take payment in the form of a meme token. Early this year, the Dallas Mavericks, a basketball club owned by crypto enthusiast Mark Cuban, started selling tickets and products in return for cryptocurrency.

Musk and Tesla were instrumental in accelerating the cryptocurrency boom in 2021. The electric-car manufacturer purchased $1.5 billion worth of bitcoin in January and then announced in March that it will begin taking bitcoin as payment for automobiles.