PayPal CEO Dan Schulman is a fan of cryptocurrencies 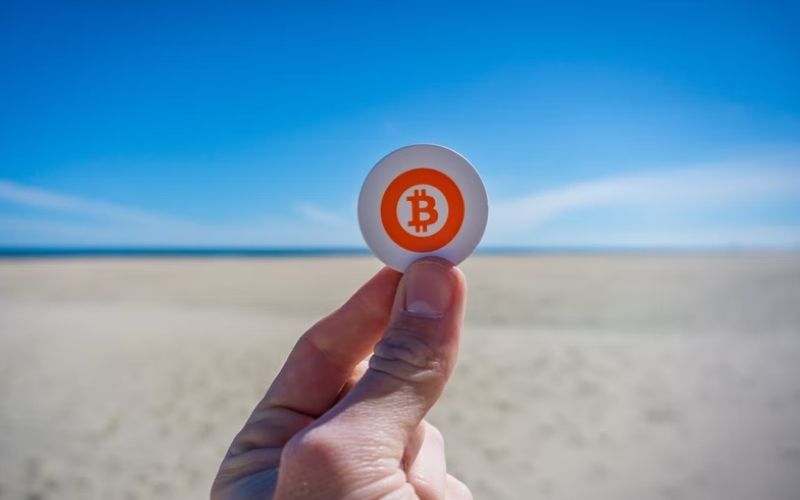 PayPal CEO Dan Schulman doesn’t care how much bitcoin will cost in the future. For him, the most important feature of cryptocurrencies is their ability to revolutionize the financial system.

The PayPal CEO reiterated his positive view of the digital asset industry. He believes the “place” that exists between cryptocurrencies, CBDCs, stablecoins, and digital wallets is going to reshape the financial world of the future.

Moreover, he has been a well-known supporter of the crypto industry for some time. In 2019, he admitted to owning bitcoin.

Using a combination of digital assets, bank-issued currencies, stable coins, and digital wallets, Schulman predicts that this combination could transform the financial sector, increasing the usability of payments through cryptocurrencies. He talks about this being fascinating, but it could also redefine many elements of finance in the future.

Bitcoin’s value in USD and predictions about its future are among the most intriguing aspects of the cryptocurrency market, but Schulman considers this irrelevant. He believes the advantages of the digital asset industry and its positive impact on the world of finance are even more important.

Furthermore, his company has already invested in cryptocurrencies, and it recently launched an app titled “Super Wallet,” which offers a variety of digital assets.

PayPal announced earlier this year that it would be developing its own cryptocurrency, likely pegged to the US dollar. Its Vice President of Cryptocurrencies and Digital Currencies, Jose Fernandez da Ponte, said that it would meet all regulatory standards.

Mike Novogratz, the CEO of Galaxy Digital, shares Dan Schulman’s view on this. Last week, he said that blockchain technology will “transform the world in ways we can’t even imagine.” In addition, he believes that the government’s executive order on cryptocurrencies will strengthen the industry.

Read Also: The hash rate of bitcoin increased by 15% in 10 days