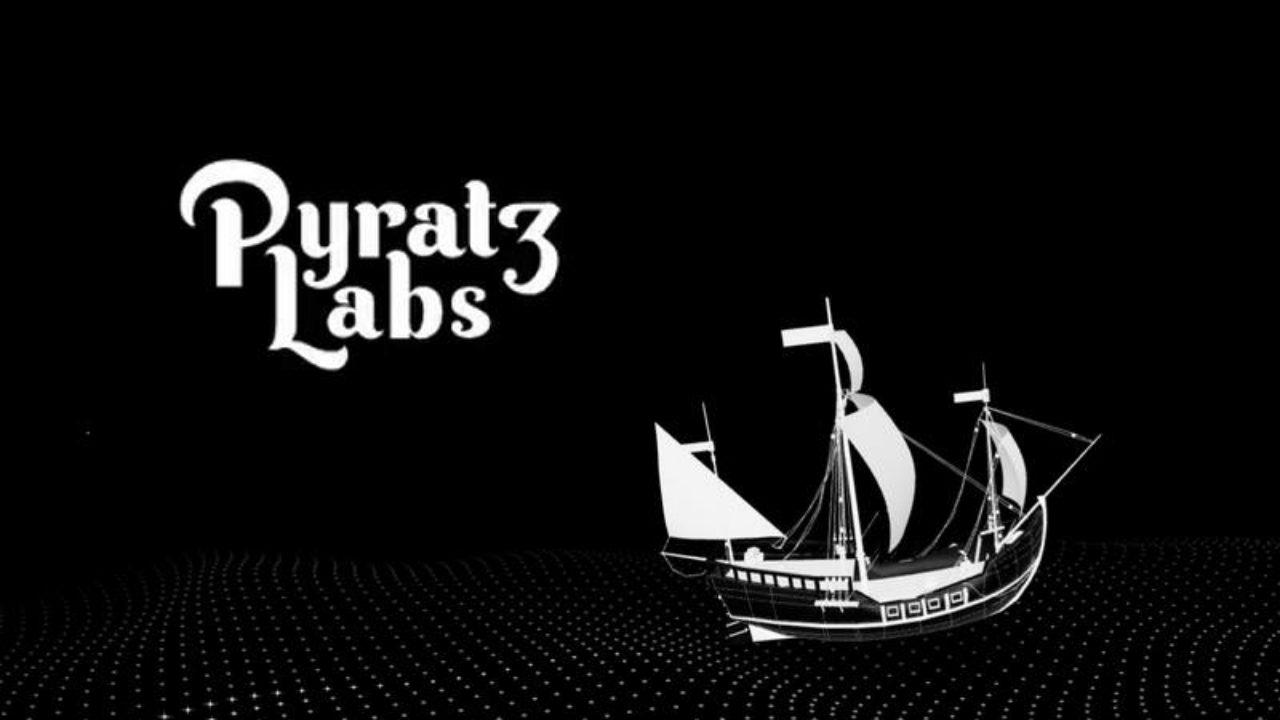 Pyratz Labs, a startup studio that specializes in Web3, has announced the opening of a new 1,000m2 office space in Paris. The space will encourage Web3 developers and technologists to meet in-person and benefit from adapted coaching programs and advice from entrepreneurship and technology experts.

The new space is dedicated to helping tech builders and stakeholders collaborate, bringing together key actors from the Gaming and DeFi industries in an effort to build and finance the ecosystem. A simple model was implemented to select the most promising entrepreneurs and empower them with the skills and guidance they need to successfully develop their products.

“Web3 allows for new consumption methods that are currently blooming, especially in Paris  which might become the European capital. However, a whole generation was still missing a  platform granting them access to values and advanced technologies required to have the most  positive impact and reach as many people as possible. PyratzLabs’ mission is simple: guiding  and facilitating,” explains Bilal El Alamy, President and Co-founder of PyratzLabs.

PyratzLabs was founded in 2021 by Bilal El Alamy, Maxime Sarthet, Thomas Binetruy, and Jacques Lalo, who united over their shared desire to remove some of the obstacles hindering the development of Web3 startups in France. Both Bilal El Alamy and Maxime Sarthet have a background in building on the energy-efficient Tezos blockchain, having worked on Dogami and Equisafe, respectively.

Since its launch, PyratzLabs has enjoyed several successes, such as the development of Dogami’s platform, which raised €6 million in seed funding, and Smartlink, which raised €3 million. Going forward, the Startup Studio seeks to use this experience to empower other projects and help Web3 developers and entrepreneurs build the next generation of Web3 applications.