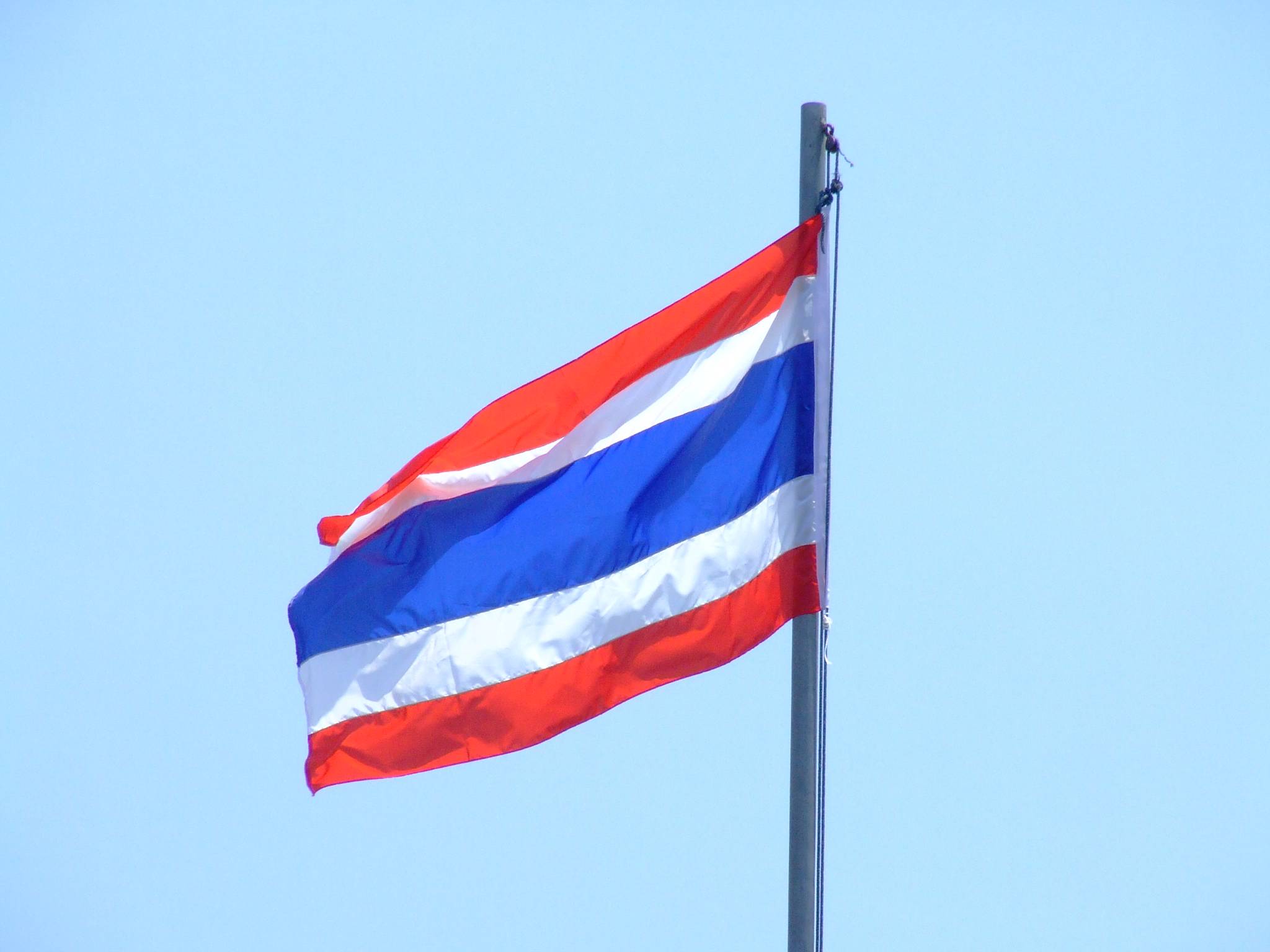 The Bank of Thailand (BOT) has said that it would be devoting further resources to the study and development of its own digital currency. It will be another five years, according to BoT governor Sethaput Suthiwartnarueput.

Officials in Thailand are weighing the pros and cons of a digital baht. Additionally, they are contrasting it with PromptPay, the market leader in digital payments in the nation.

The digital money will be beta-tested by around 10,000 regular consumers. As of this year’s end, production on the pilot will begin and continue until the middle of 2023.

The Bank of Thailand is investigating the possibility of using digital currencies that can be programmed. By doing so, it can regulate who has access to it and how it’s spent.

According to the paper, mBridge may reduce the time it takes to complete a cross-border transaction from three to five business days to a matter of seconds.

The military-backed Thai government has sent conflicting signals on cryptocurrency. Thailand’s tourist board is promoting the country as a crypto-friendly destination in an effort to entice digital nomads.