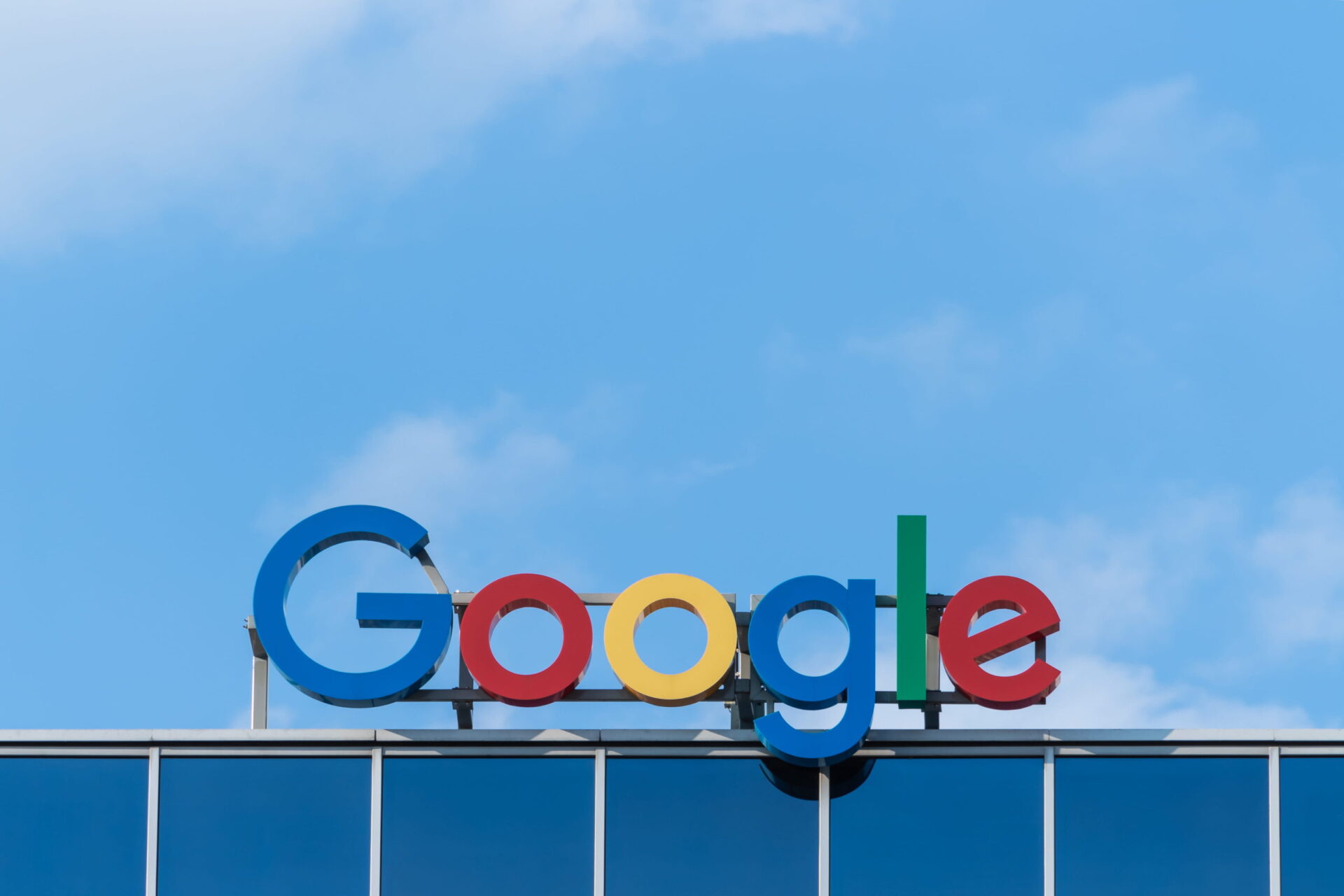 This week, CZ noted in a tweet that while looking for CoinMarketCap on Google, phishing sites with “ad” tags appear in front of the legitimate site.

CZ informed on Twitter on October 27 that while looking for CoinMarketCap on Google, phishing sites with an “ad” tag appear in front of the legitimate website.

This affects MetaMask users who enter smart contract addresses through phishing websites. Given their prominence, these scam advertisements might get a substantial amount of traffic.

In certain instances, phishing websites may be difficult to identify, since they often utilize URLs that are almost identical to legitimate websites in order to deceive users into clicking. For instance, one of the highlighted URLs was spelt “coinomarketcaap.”

According to SlowMist, the promoted websites ranked higher than the real site’s users were looking for, and between April 12 and April 21, they stole about $4.31 million worth of Luna Classic (LUNC) from 52 addresses.

In November 2021, the research arm of cybersecurity company CheckPoint also issued a paper warning that around $500,000 was taken by con artists who used Google Ads to promote phishing sites that imitated crypto wallet providers MetaMask and Phantom.

This week, Google’s advertisements business has been a focus of intense attention as parent company Alphabet said in its Q3 earnings call that expenditure on search advertising by financial and cryptocurrency companies decreased quarter over quarter.

Also Read: Twitter Will Permit Users To Purchase And Sell NFTs Via Tweets