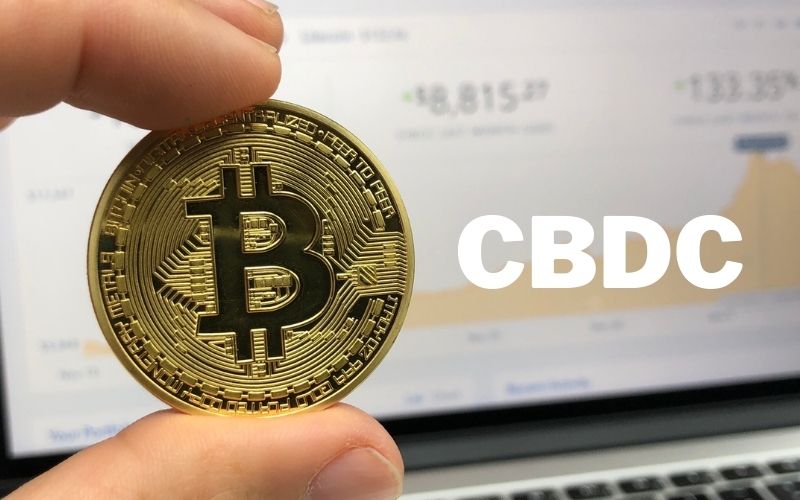 Recent years have witnessed a growing interest in central banks’ digital currencies (CBDCs). Some are already conducting advanced tests on their digital currencies. Others just talk about their ideas. However, the Bank of Japan has decided to approach them more cautiously. The institution is currently using a similar approach to that of Sweden, and will probably make a decision on issuers only in 2026.

According to the BOJ, the structure of CBDCs is closely associated with the entire billing system, so during the experimental phase, one of the key issues is to ensure compatibility with the financial infrastructure and other potential CBDCs.

The head of the BOJ’s payment systems department, Kazushige Kamiyama, said the gradual and planned expansion of Sweden’s experiments is superior to China’s.

As part of its efforts to accelerate the adoption of CBDCs, China began a pilot test of the digital yuan during the Beijing Winter Olympics.

In the meantime, the Swedish Riksbank focused on technical research, which aimed to see if the e-currency could be included in the settlement system, along with other digital payment providers. Therefore, neither the Riksbank nor the BOJ has taken a decision about issuing a digital currency yet.

As Kamiyama pointed out, emerging economies are likely to introduce electronic money because the payment networks of these countries are relatively weak. The second phase of research on the digital yen will begin this month and a small-scale pilot is planned for the next stage.