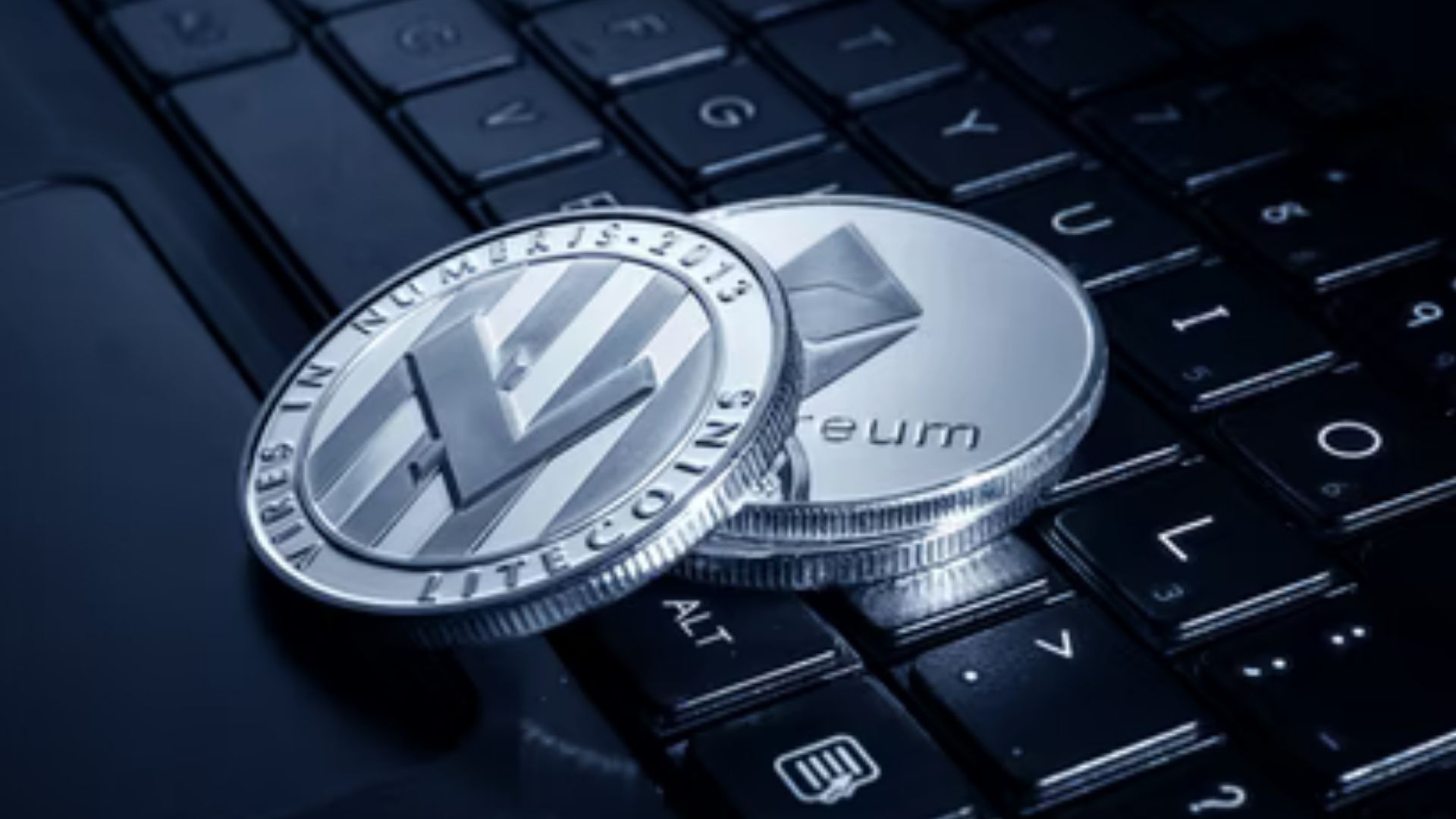 Cryptocurrency is still in its infancy. However, a few countries have either completely banned or severely restricted the usage of cryptocurrency. Over the past three years, the overall number of jurisdictions with an outright ban or severe restrictions on cryptocurrency has more than doubled.

LOC was founded in 1800, and it has a collection of more than 120 million items, with over 100 million catalogs. As part of their mission, they digitized all their collections and made them available online to anyone who uses a computer.

Egypt, Iraq, Qatar, Oman, Morocco, Algeria, Tunisia, Bangladesh, and China are among the nine newest countries to impose a complete ban on the practice.

Cryptocurrency regulations and bans have increased dramatically over the past three years, with some governments actively reviewing their options. Anti-money laundering and counter-terrorist financing (AML/CFT) legislation are now in place in 103 jurisdictions, a threefold increase from the 33 jurisdictions that had AML/CFT laws in place in 2018.

Estonia, Sweden’s EU neighbor, plans to adopt AML/CFT laws in February. These new laws are likely to alter the definition of a virtual asset service provider (VASP) and impose an implied prohibition on decentralized finance (DeFi) and Bitcoin (BTC).

In November, a Swedish financial watchdog and the Swedish Environmental Protection Agency urged a ban on Proof of Work (PoW) mining because of the high energy and environmental costs associated with maintaining networks.