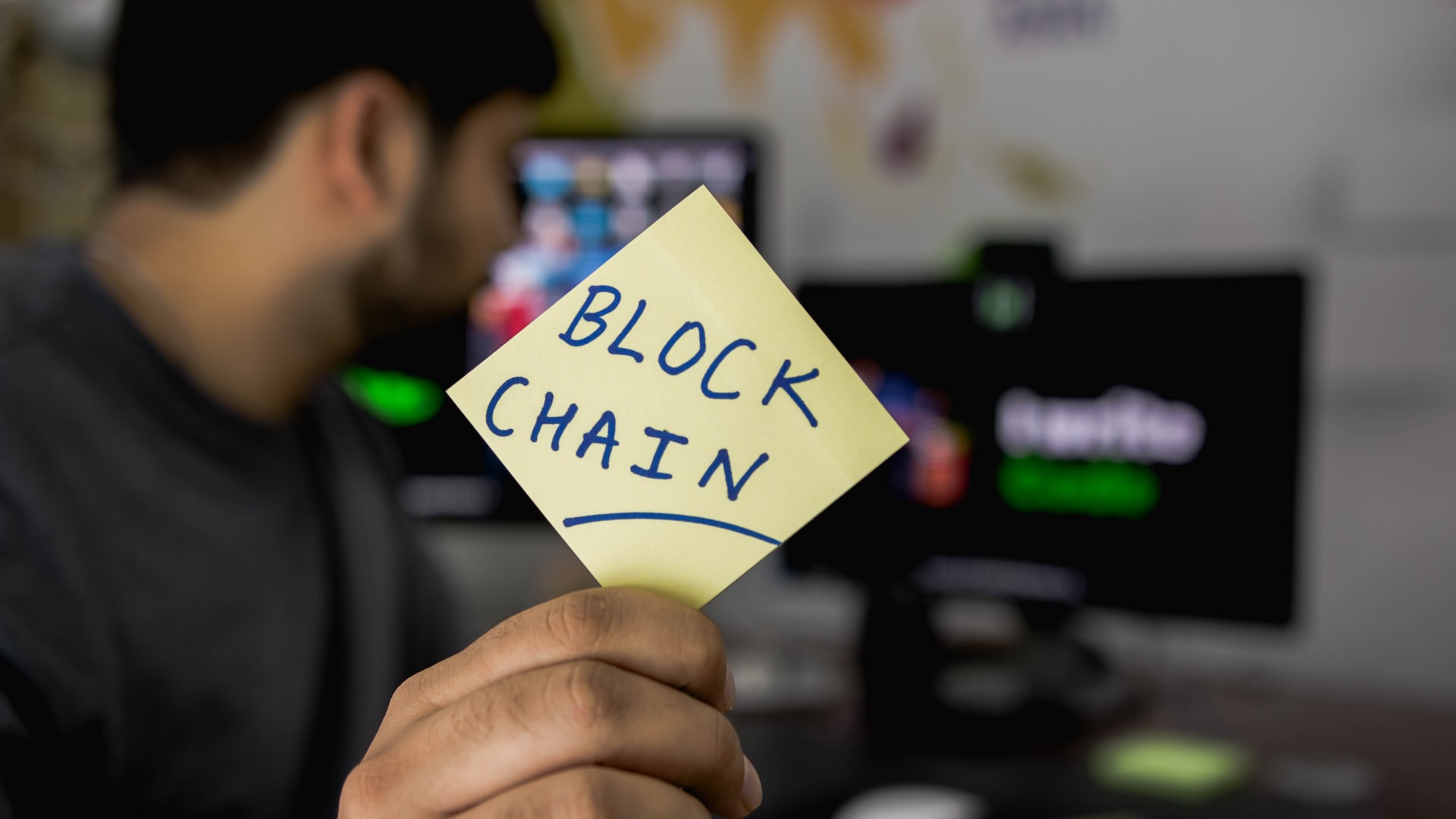 The death occurred at the age of 29 of prominent blockchain developer Nikolai Mushegian. Mushegian was one of the first contributors to MakerDAO and also helped start the company Balancer.

El Nuevo Da newspaper was informed by the local authorities in Puerto Rico that Nikolai Mushegian, a former creator of the Dai stablecoin and a co-founder of the Balancer exchange, passed away at the age of 29 on the island.

According to the report, Mushegian was involved in a swimming mishap at the country’s Condado beach, which was triggered by the high ocean currents at the beach.

Many people working in the cryptocurrency business expressed their sorrow at Mushegian’s loss and offered their condolences.

Mushegian’s legacy includes a vast canon of works relating to blockchain technology. Balancer, which is now one of the most prominent decentralized exchanges on Ethereum was co-founded by him.

In addition to that, as a technical partner with MakerDAO, he played a significant influence in the development of the dai stablecoin. Furthermore, his website claims that he has made substantial contributions to both BitShares and the rai stablecoin.