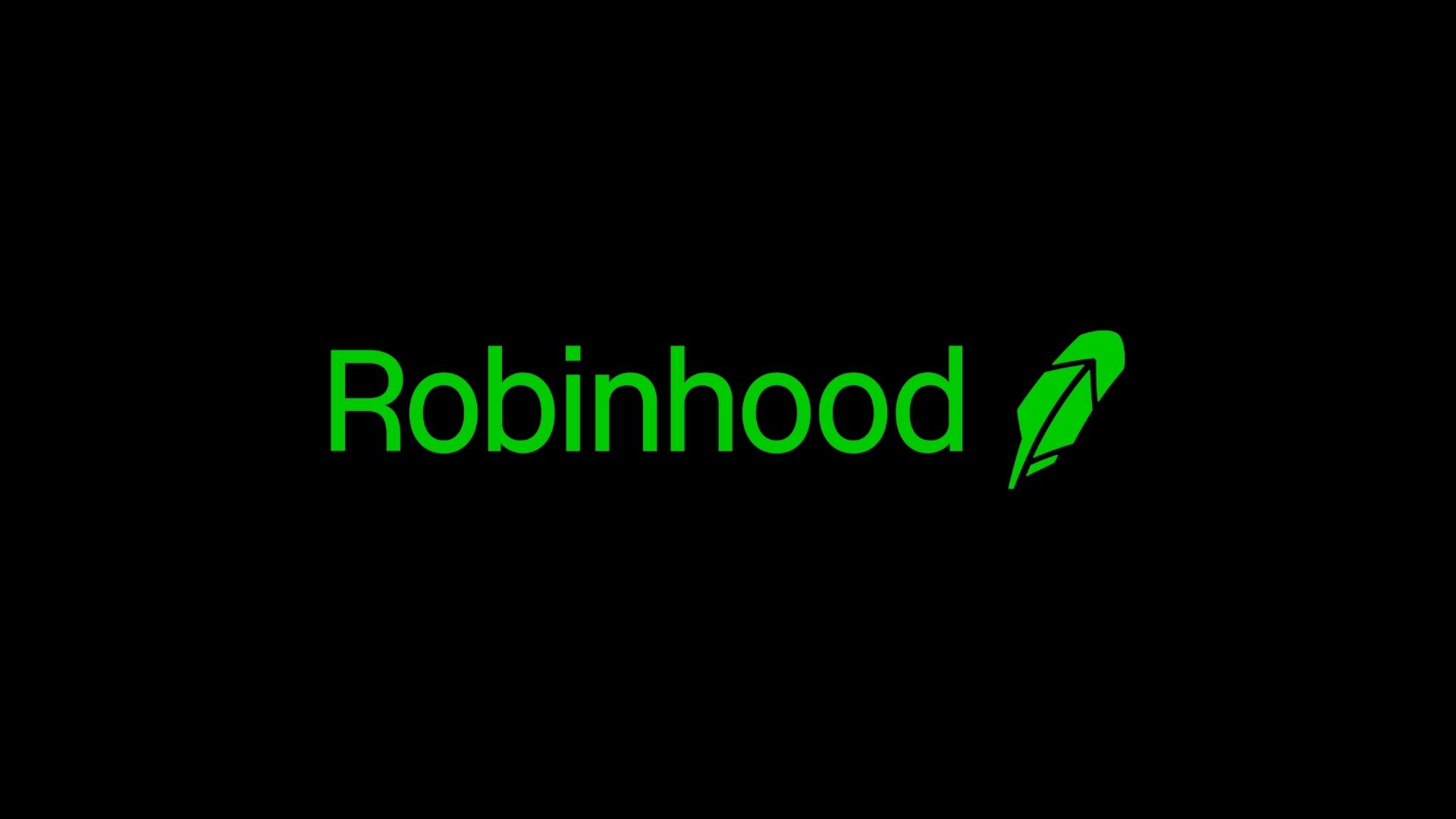 The growth of Robinhood’s crypto-related activity has resulted in a regulatory breach allegation.

The audit said Robinhood Crypto LLC failed to follow fraud and cybersecurity guidelines. According to the settlement decree, the corporation must employ an independent expert to examine its compliance with NYDFS regulations and corrective measures.

Through an evaluation of supervisory enforcement, the NYDFS discovered several deficiencies. This review indicated that the company’s failure was driven by management flaws resulting from a lack of compliance processes.

Other deficiencies include a failure to establish and sustain a culture of compliance and dedicate resources to the initiatives concurrently. Following the discovery of the offences, an enforcement inquiry was conducted against Robinhood. The difficulties intensified as the company’s incapacity to handle the aforementioned factors developed in parallel with its fast expansion.

Significant progress has been achieved in establishing industry-leading legal, compliance, and cybersecurity procedures, and we will continue to prioritise this effort to serve our customers most effectively.

The Fine Assessed Was Not Unexpected

This punishment did not seem surprising to Robin Hood. According to remarks made the previous year, Robinhood anticipated receiving a sanction from New York’s regulator.

In its last quarterly report, the company said it had 15.9 million subscribers as of March and revealed for the first time last year’s inquiry and settlement with the NYDFS.

According to the company’s declarations from the previous year, the investigation conducted in the month of 2020 “focused largely on anti-money laundering and cybersecurity-related issues” and uncovered various regulatory infractions.