The cryptocurrency market cap is getting close to $1 trillion 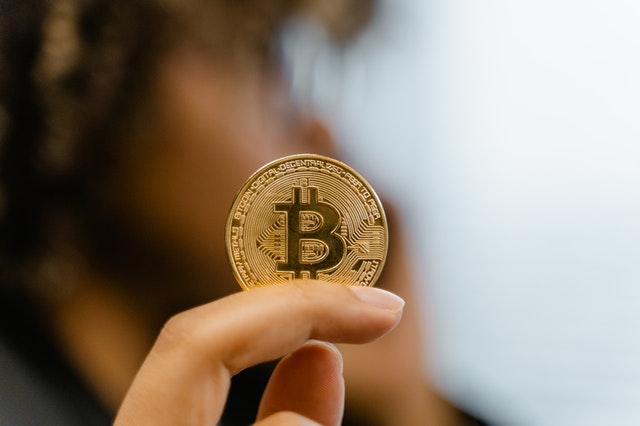 After the recent declines, the bitcoin price managed to consolidate at around $ 21,000. Most altcoins have also calmed down. In the end, the total capitalization of the cryptocurrency market again approached the level of 1 trillion dollars.

After huge turmoil and serious drops in the BTC price in mid-June, the last seven days have brought a slight recovery for this asset. Last Sunday alone, bitcoin fell to an 18-month low of $17,500.

Monday, however, started from the better side – the cryptocurrency rebounded from the bottom and even approached the level of $ 20,000. Although she initially failed to regain this ceiling, a few days later she managed to achieve it.

In this way, the bulls tried to regain control of the market, and BTC was above $ 21,500. Bitcoin was first rejected there, and after the fed chairman’s recent confirmation of the continuation of interest rate hikes, it slumped below $20,000.

Since then, the asset has gradually recovered and is now close to $21,500 again. Its market capitalization remains above $400 billion, but its dominance over altcoins is below 42.5%.

DOGE and ADA lead the way

Despite going through similar rollercoasters, alternative coins behave calmly on a daily basis.

In contrast, Cardano and Dogecoin rose by about 3% in one day, to levels above $0.5 and $0.07, respectively. From the mid-cap and lower-cap altcoins, Litecoin and FTT have grown by up to 4%.

The Sandbox, ApeCoin and Mana gained even more. Eventually, the combined market capitalization of all cryptocurrencies increased by about $20 billion in one day and approached the $1 trillion level.

A Smart Tag for an NFT Safety Haven