The FCA announced that CEX.IO and Revolut could only operate in the UK temporarily 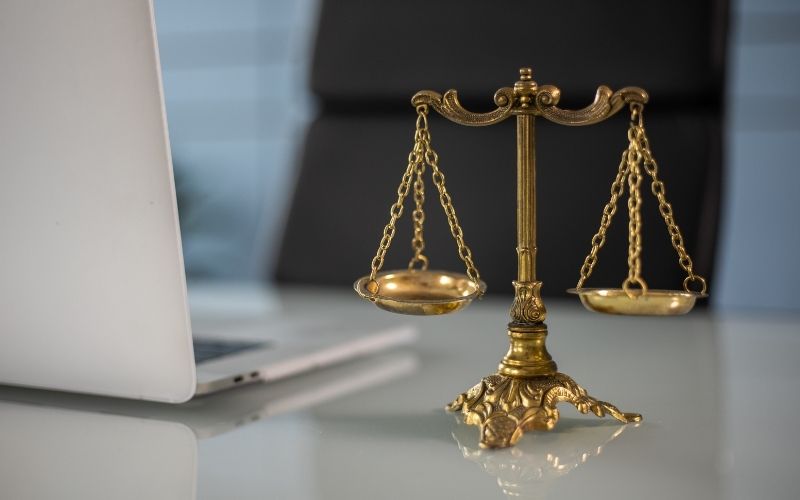 The Financial Conduct Authority (FCA), the UK’s counterpart of the Polish Financial Supervision Authority, has declared that CEX.IO, Revolut, Copper, Globalblock, and Moneybrain are only permitted to operate in the UK financial sector temporarily.

Due to their temporary FCA registration status, the number of companies offering cryptocurrency services to UK residents has decreased from twelve to five. According to Thursday’s statement, the UK financial regulator has designated CEX.IO, Revolut, Copper, Globalblock, and Moneybrain as firms that may operate in the country temporarily.

Companies authorized to “perform cryptocurrency-related operations” in the United Kingdom must either register with the FCA or be granted “temporary status.” The latter was initially scheduled to expire in March 2022, and the FCA ordered Binance Markets Limited to cease “any regulated activities in the United Kingdom” last year.

According to the Treasury, stablecoins used for payment will be included in existing regulations. It will also cooperate with the UK government to build a new regulatory approach to cryptocurrency assets, including stablecoins, and punish companies that do not comply with the law.

CEX.IO, Revolut, Copper, Globalblock, and Moneybrain are unsure how long they will be able to operate under their interim registration status. Additionally, the FCA did not establish a new deadline for approving or rejecting these companies’ registrations but earlier extended the term for reviewing these companies’ documentation from July 2021 to March 2022.

Read Also: Janet Yellen spoke about how the U.S. government will regulate the cryptocurrency market