The Fear and Greed Index surpassed its November 2021 peak 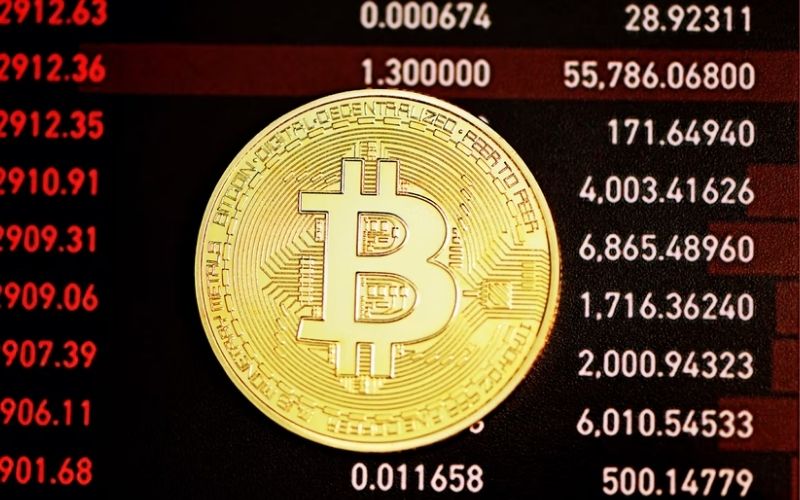 The last month has not been very calm for cryptocurrency investors. The whales began to realize profits, and the market was in a state of “extreme fear”. Now, however, the situation has started to improve. Cryptocurrency market capitalization has returned to above $2 trillion, market leader Bitcoin has tested the $45,000 barrier, and the Fear and Greed Index indicates neutral sentiment among investors.

On February 8, the index climbed to 48 – the “neutral” level. This is the highest result in almost three months. Previously, market sentiment indicated “Fear” or “Extreme Fear”.

The Fear and Greed Index last reached the 45 levels on December 22. BTC then recorded a slight increase from 46 to 52 thousand dollars, only to record significant drops a moment later.

Since then, the index has oscillated mainly within the boundaries of “Fear” and “Extreme Fear”. The last change means the return of sentiment, but nevertheless, a bullish week does not rule out the possibility of returning to red again.

The total capitalization of the cryptocurrency market recorded ATH at the level of USD 3 trillion on November 10, 2021. Since then, however, it has lost more than 50% and hit a low at $1.49 trillion. At this point, the trend reversed, and the market cap began an upward movement. Bitcoin’s recent north burst has managed to regain the $2 trillion psychological barriers with bitcoin, and Bitcoin’s share in this amount is almost 40%.

Wells Fargo released a report on the cryptocurrency market