Wells Fargo released a report on the cryptocurrency market 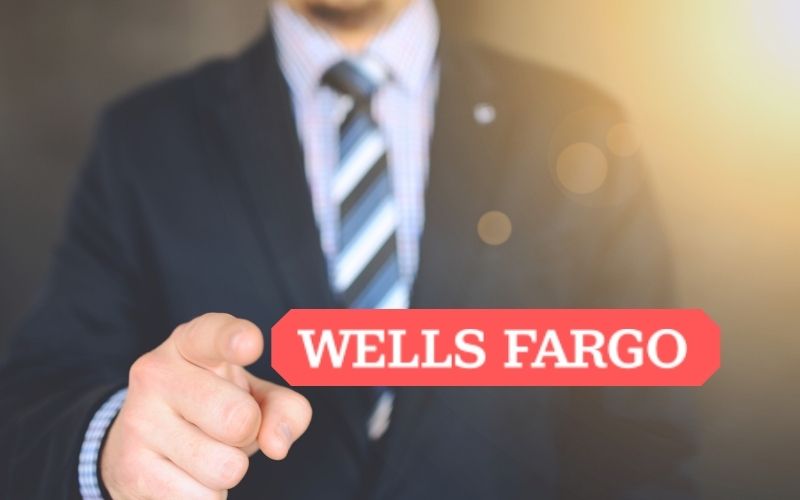 In the document titled Cryptocurrencies – Is It Too Early or Too Late? The bank described cryptocurrencies as “profitable investments” but cautioned investors against rushing into this rapidly growing market.

According to Wells Fargo’s global investment strategy team, the view that “it is now too late to invest” in cryptocurrencies is incorrect. Analysts believe the market is still “relatively new.”

As described by the banking giant, the technology behind cryptocurrencies follows the same path as the internet. Thus we would be in a similar situation to around 1995 when “consumers still needed time to figure out what this technology is, what it can do, and what benefits it brings.” A growing number of cryptocurrency users indicate that “this technology is gaining traction quickly.”

As reported by Crypto.com in July, the number of cryptocurrency users worldwide increased from 100 million in January 2021 to 221 million in June.

Like many other technologies, cryptocurrencies may soon outgrow their early adoption stage and enter the hyper-adoption phase.– The report stated.

The report also highlighted that regulatory restrictions must be removed to increase adoption. On the other hand, the blockchain environment is evolving slowly and “perpetuating cryptocurrencies as investment assets.”

The Fear and Greed Index surpassed its November 2021 peak