The manager of Justin Bieber sold his property for $18.5 million in bitcoin 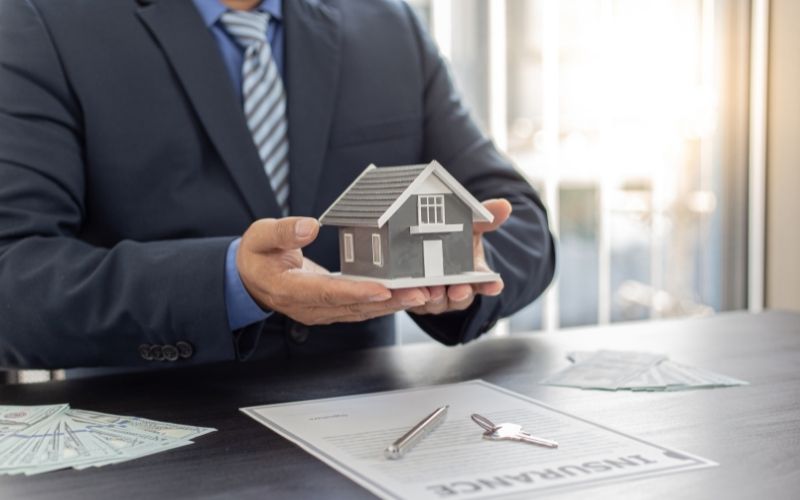 Scooter Braun – an American media mogul who is more well-known as the manager of Justin Bieber, Ariana Grande, and Demi Lovato – sold his luxury Texas property for $18.5 million worth of bitcoins. The sale was the largest bitcoin real estate purchase in Texas history.

Cryptocurrencies have become an important element in real estate, as they have in other market niches. According to a Wall Street Journal report, American entrepreneur Scooter Braun has also recently sold his property for digital assets.

His luxury home in Austin, Texas, sold for $18.5 million worth of bitcoin, and he is known for managing musical artists including Justin Bieber, Ariana Grande, and J Balvin.

This house was purchased by Wayne Vaughan, the CEO of Tierion, a technology company that provides data, files, and business processes through blockchain technology.

With a size of 7,400 square feet on nearly two acres, the mansion has six bedrooms, seven bathrooms, and a massive waterfront, as well as a swimming pool.

Recently, Tony Buzbee, a former Houston mayoral candidate, sold his Texas mansion for $27.5 million. As in this case, the buyer could pay in the original cryptocurrency.

Last June, there was a transaction in which an anonymous buyer purchased a $22.5 million luxury penthouse in Miami Beach using cryptocurrencies. However, it is not revealed in which asset the transaction was made.

The apartment is located in Arte Surfside, where Ivanka Trump (daughter of former US president) and her husband reside.

Apart from the fact that it was the most expensive property ever acquired with digital assets, it was also the highest price per square foot ever sold in Miami Beach – $4450.50.

According to Alex Sapir, one of the developers of Arte Surfside, this type of transaction is very secure, and more and more people would like to buy other properties in this building for cryptocurrencies:

“Arte is the prime example of a cryptocurrency transaction that was hassle-free and secure for both parties. We received many calls from skilled buyers for this transaction.“