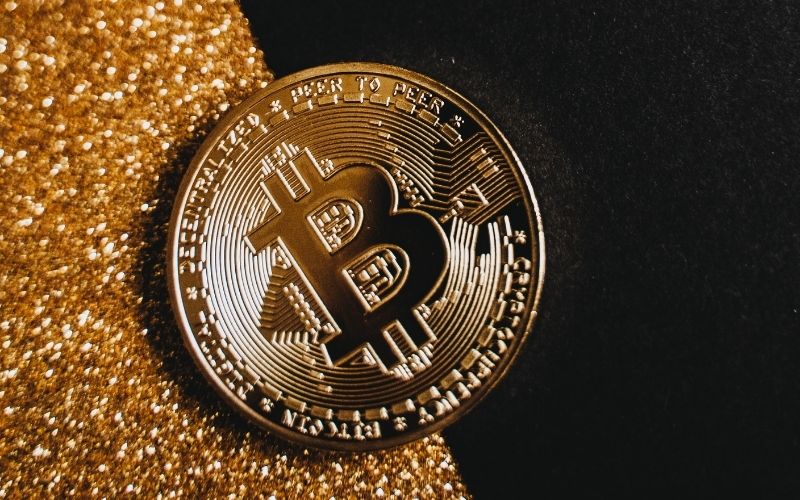 On March 6, 2022, Anton Nell – Senior Solutions Architect for the Phantom Foundation – announced that he and Andre Cronje would be stepping down from further development of the cryptocurrency world.

We decided to close the chapter on co-creating defi/crypto spaces. There will be about 25 applications and services that we are wrapping up on March 3, 2012.

In the case of FTM, the exchange rate fell by about 14% during the day, and is currently around 1.4 dollars.

Anton Nell’s thread indicates that Cronje does not intend to return.

“There is no hatred for this project in this resignation. Instead, it is a long-promising decision. We appreciate all the support we have received over the years.”

Read Also: The manager of Justin Bieber sold his property for $18.5 million in bitcoin

The manager of Justin Bieber sold his property for $18.5 million in bitcoin

DappRadar: Geopolitical tensions did not hinder the industry’s activity in February