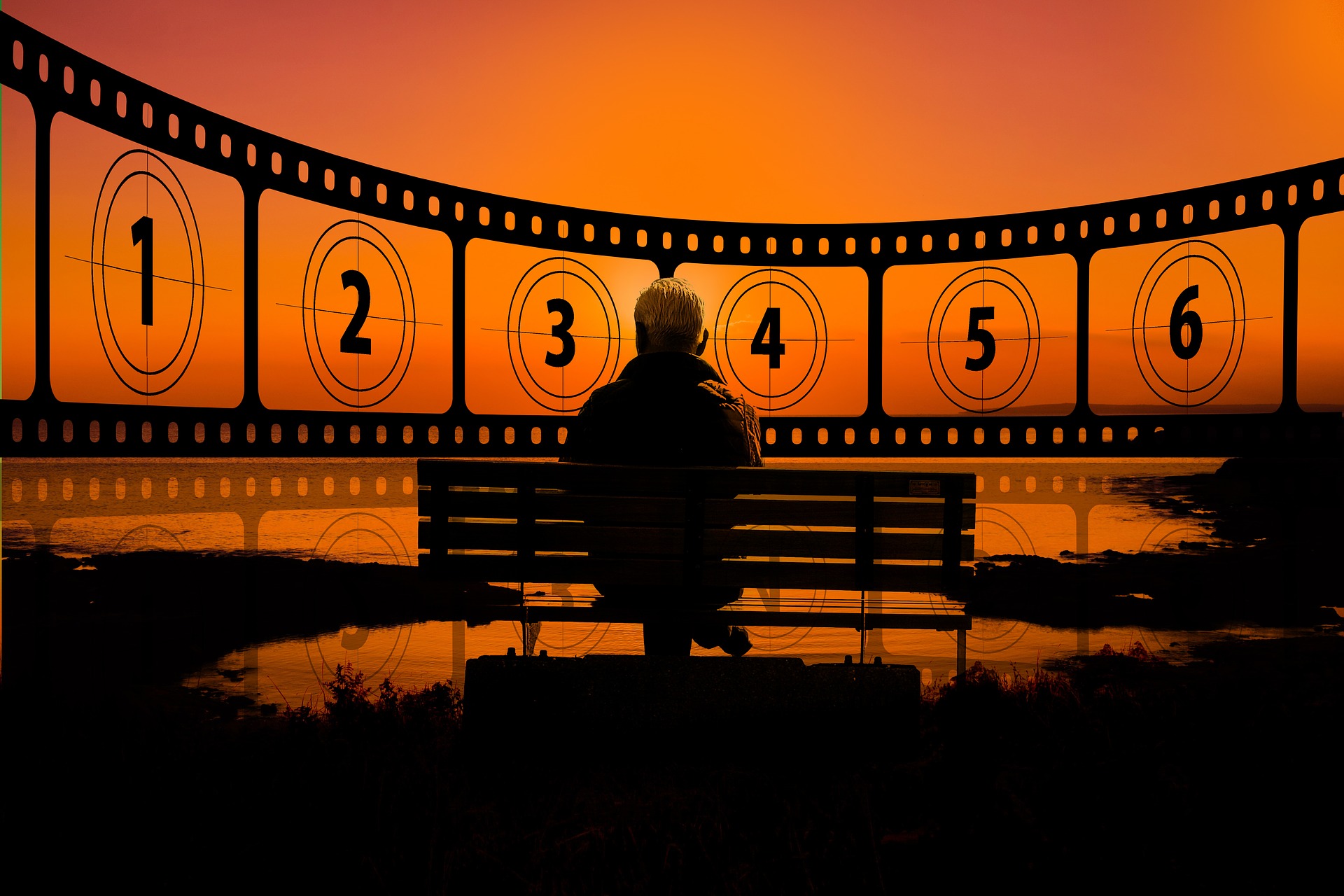 As reported by RBC Crypto concerning CNBC, the operator of the world’s largest cinema chain, AMC Entertainment, is preparing to add the ability to sell movie tickets for bitcoins.

By 2021, online purchases will be able to accept cryptocurrency payments. The company anticipates that sales will rise during the pandemic.

Adam Aron, CEO of AMC Entertainment, says that AMC plans on accepting Apple Pay and Google Pay into all of its cinemas. After the network’s quarterly reports had been published, he spoke. The network’s revenue increased by 19% during this period to $ 444.7million, exceeding expectations. In this environment, the stock rose by 7%.

AMC almost became bankrupt due to quarantine restrictions in January. Numerous cinemas were shut down, and studios delayed their premieres. AMC was one of the stocks that saw a rise in value due to social media. This allowed the network to raise funds and avoid bankruptcy.