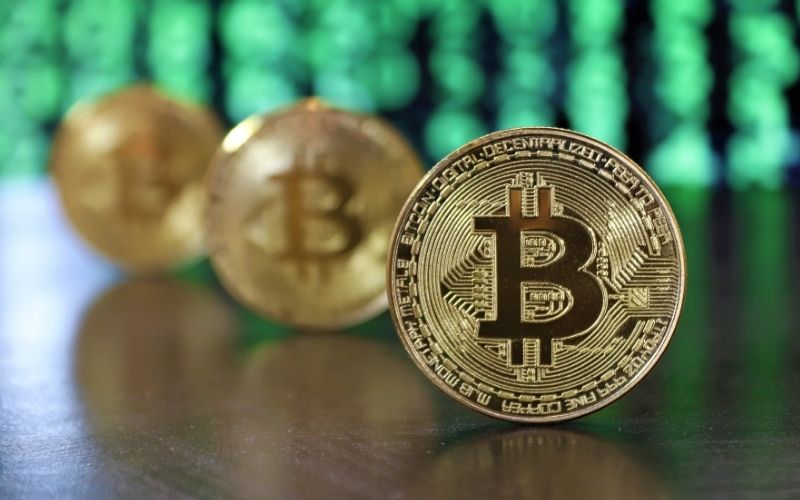 Bitcoin (BTC) holdings by long-term investors are at unprecedented levels. Meanwhile, the supply of digital currencies on exchanges has declined for the first time in 39 weeks.

Moreover, there are 13.5% fewer BTC in exchange portfolios than two months earlier. On January 18, they held 11.85% of the total BTC supply.

The accumulation of Bitcoins among long-term hodlers is increasing at the same time. On 17 March, the number of bitcoins owned by investors for over a year reached its highest level in history.

Large accumulations have historically occurred during bear markets, followed by a supply crisis and a cyclical bull market.

Recently, we reported that ATH has also reached the number of bitcoin hodlers. Currently, there are almost 40 million Bitcoin addresses, but only 888 thousand have arrived so far this year.