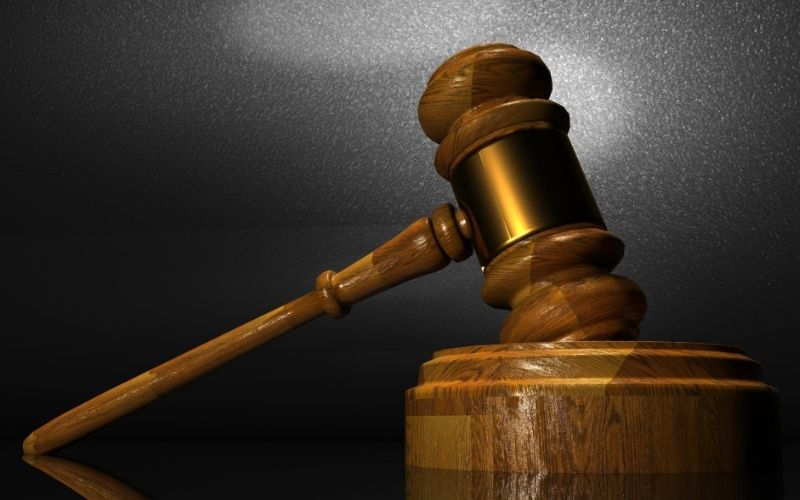 According to the ACCC, one victim lost nearly $500,000 to the scam. The Commission has filed proceedings in federal court against Meta (formerly Facebook) for posting misleading cryptocurrency ads.

This scam was promoted on Meta’s platform. The scam appeared to have been initiated by celebrities like Dick Smith, TV personality David Koch and former politician Mike Baird. Nothing could be further from the truth. The scammers simply took advantage of their image. These celebrities are not involved in any cryptocurrency-based campaigns.

The ads sent Meta users to a fake article. They were then encouraged to enroll in a digital asset-based earning program. The ACCC said the fraudsters exerted pressure on users, such as frequent phone calls, in order to convince them to give money to a suspect project.

We contend that Meta is responsible for the ads that are published on its platform.

Meta has been accused of knowing about cryptocurrency scam ads using celebrities’ images, but did nothing to properly address and prevent this issue:

To prevent consumers from falling victims to ruthless scammers, Meta should have done more to detect and then remove fake or misleading Facebook ads.

According to Sims, the scheme did not only damage the reputations of well-known public figures but also caused horrific losses to consumers. One victim lost nearly half a million dollars as a result of the scheme.

A wealthy Australian, Andrew Forrest, filed a criminal case against the social media platform for not stopping scam ads that used his image. According to the CEO of Fortescue Metals Group, this was the first time Meta had faced such a claim.

The case of Forest is similar to those of the individuals described above. Scammers are using his persona in order to promote investment programs. The ACCC announced an investigation shortly after the suit was filed.