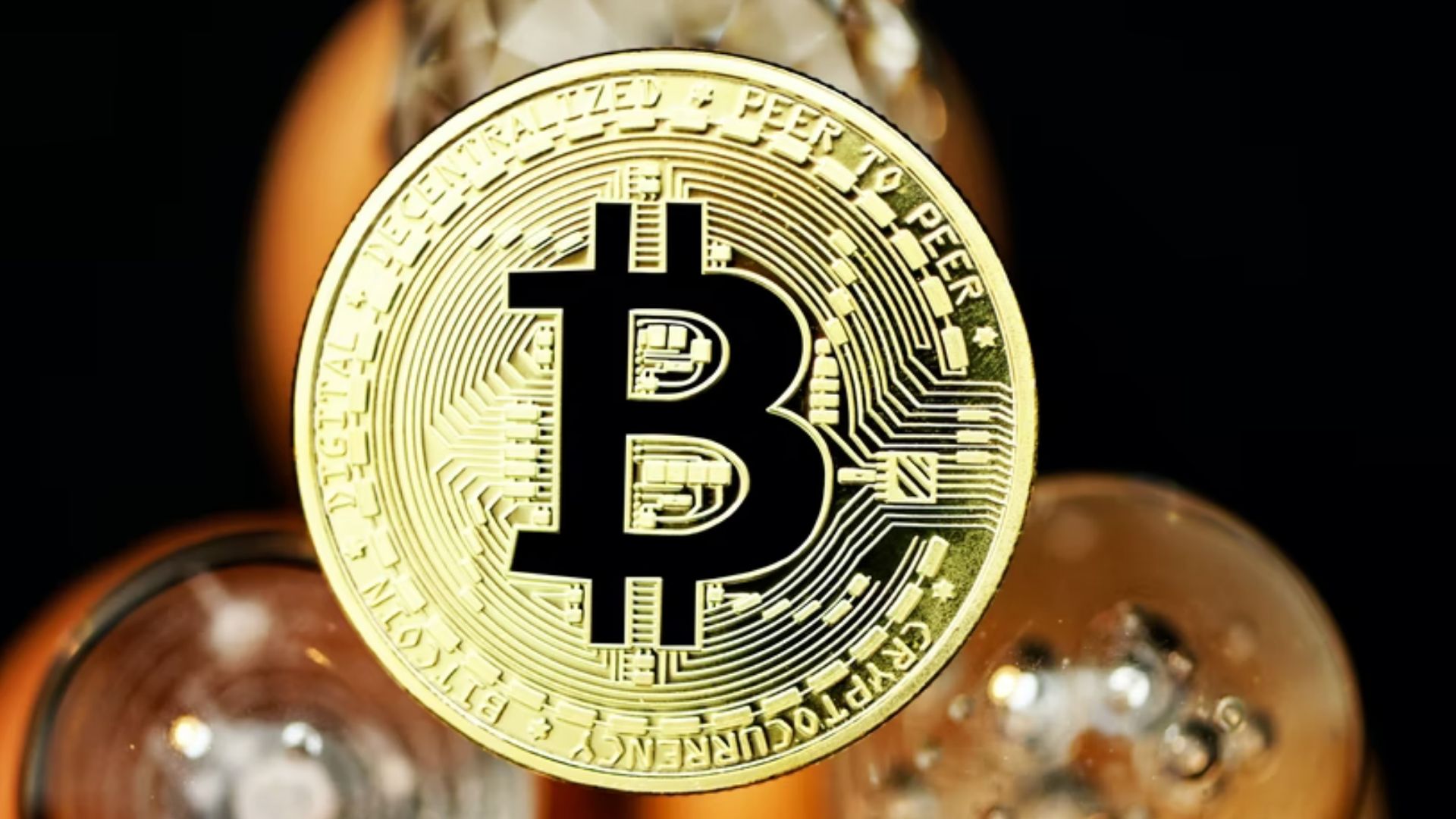 The Securities and Exchange Commission (SEC) has just rejected the application for a Bitcoin ETF submitted by Kryptoin.

The Securities and Exchange Commission (SEC) of the United States has rejected Kryptoin’s request to establish a bitcoin-based exchange-traded fund (ETF). On Wednesday, December 22, the decision was announced. Previously, VanEck’s application was denied as well, even though the business intended to establish a similar fund focused on the top cryptocurrency.

The judgment comes around five weeks after the SEC also rejected VanEck’s proposal for a Bitcoin-linked exchange-traded fund. This one was on the bitcoin spot market, which implies that the fund’s units would be based only on “real” bitcoins rather than on cryptocurrency-related contracts.

Unfortunately, the rejection of both plans was not entirely unexpected. Early on, SEC Chairman Gary Gensler said clearly that he favours bitcoin futures ETFs over ETFs that reflect bitcoin. The difference is stark: while trading an ETF, we are dealing a form of “paper” bitcoin, i.e., a contract based on this asset; when trading a spot market ETF, we are operating nearly directly in the universe of actual cryptocurrencies.

The Securities and Exchange Commission (SEC) started formally proceeding with and analyzing Kryptoin’s application in April.

The SEC denied VanEck’s proposal for an exchange-traded fund (ETF) that would have direct exposure to bitcoin in mid-November. This predicament arose as a result of the agency’s continuous failures to implement its decision. As part of its ruling, the Commission ruled that VanEck was not in a position to refer to earlier judgments made by the authorities, which were “intended to prevent fraud and manipulation,” as well as “to safeguard investors and the public interest.”

Read Also: FC “Arsenal” Tokens Are No Longer Allowed To Be Advertised In The UK

Donald Trump has issued a statement regarding his wife’s NFT