Donald Trump has issued a statement regarding his wife’s NFT 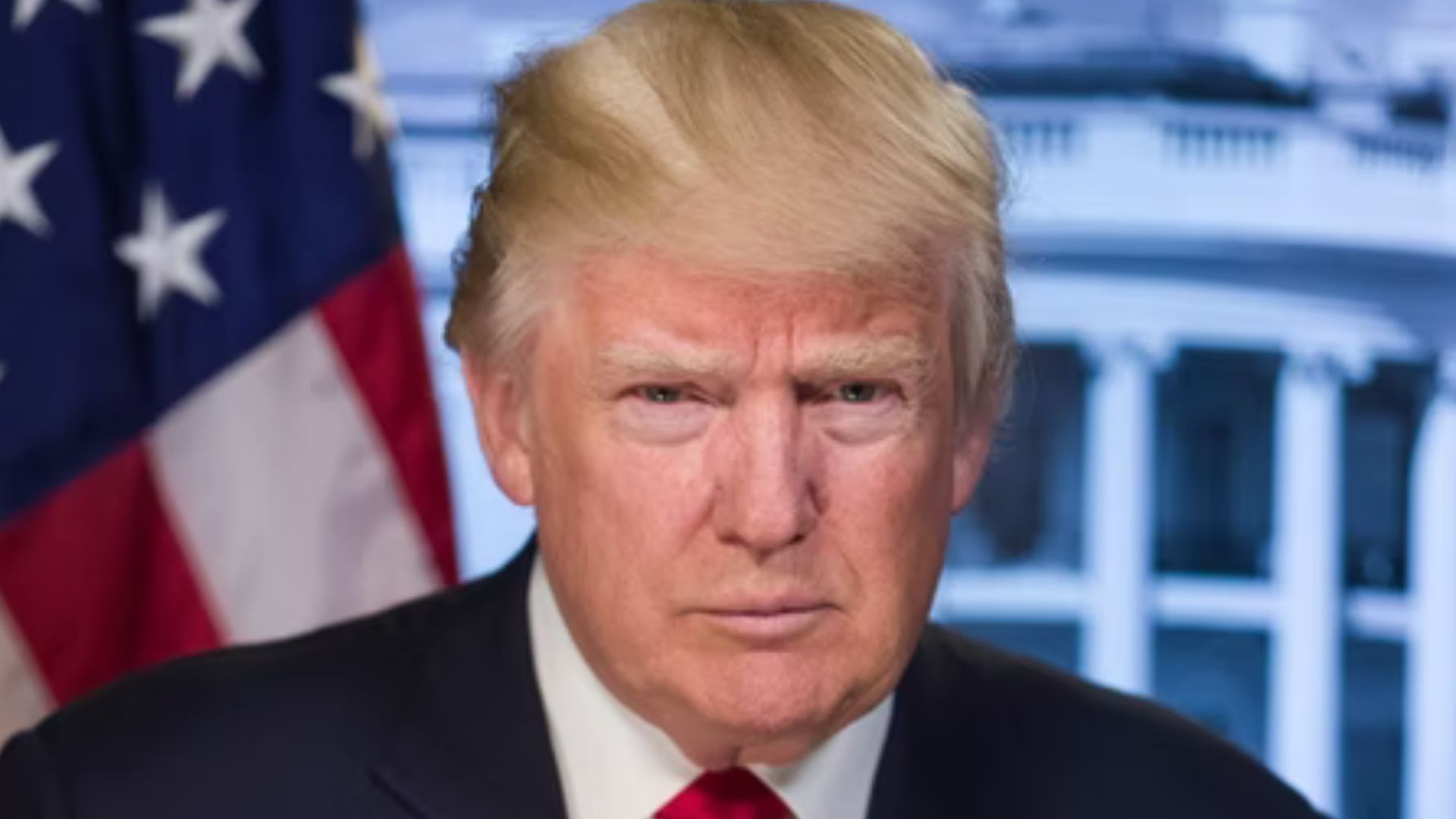 Donald Trump, the former US President, is still opposed to cryptocurrencies. Despite this, he lauded his wife’s efforts in connection with the NFT emission.

For a long time, Trump has been a vocal opponent of cryptocurrencies. Despite this, Melania Trump publicly declares her NFT. Is the former president attempting to distinguish between digital currencies and blockchain tokens?

Trump’s wife’s latest initiative, which broadcasts her NFT, has been brought up by Fox Business journalist Maria Bartiromo. Because of her “excellent creativity,” the former president believes his wife will “do tremendous” in business.

After that, the subject of cryptocurrencies came up in the discussion.

I’ve never been a fan of it [cryptocurrencies] because I prefer having dollars. The dollar, in my opinion, should be the currency. “I’ve never been a great supporter of [bitcoin], but I see that digital currencies are becoming more widespread.

In another interview, he warned that the US should exercise caution regarding digital assets. As president, he previously stated that he does not consider bitcoin to be money, citing the cryptocurrency’s significant volatility. He also remarked that cryptocurrencies are built on “thin air.” He emphasized the importance of regulating the blockchain industry during the same conversation since failure to do so could enable unlawful activities.

When it comes to global financial infrastructure, Trump referenced the dollar’s reputation. He added that he did not want foreign currencies to strengthen, as this would affect the American economy.

Elon Musk Will Pay An Estimated $11 Billion In Taxes