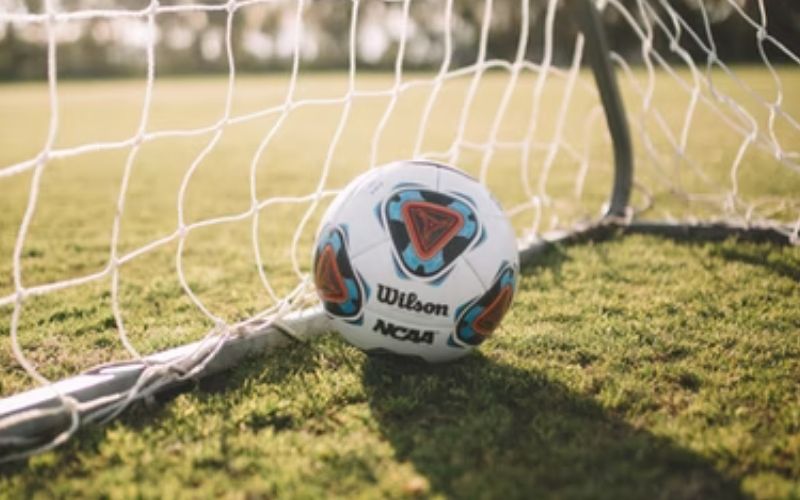 More and more cryptocurrency companies are willing to advertise during significant sporting events. Now they are even competing against each other during the Super Bowl. The Crypto.com spot aired during a television break.

A new Crypto.com advertisement featuring basketball star LeBron James promoted the BTC market during the most important sporting event in the USA.

Let us not forget that commercial breaks during the Super Bowl are among the most valuable advertising opportunities on television. This year, the average cost of a 30-second spot is estimated to be $6.5 million.

Coinbase was quite innovative with its advertising. It included a QR code floating on the screen, similar to a retro DVD screensaver. However, users and viewers of the site found out that it was not without mishap. Apparently, the QR link was broken, which, according to Coinbase, was due to the massive number of visits to the site to which the code led.

Cryptocurrency ads on the sports market have already reached fans of the world’s most significant leagues. And all this in just the last 12 months. This happened thanks to cooperation with several companies from the BTC market.

This year’s Formula 1 races will feature the Crypto.com logo, prominently displayed on racetracks, advertising materials, and podiums where the winners of the races will stand.

There will also be a Crypto.com Fan Zone. The official promoter of the F1 Miami Grand Prix, South Florida Motorsports (SFM), has already announced Crypto.com as the race’s official title sponsor.

As part of the deal, the grand prix event will now be dubbed the “Formula 1 Crypto.com Miami Grand Prix”, which will give the exchange a much greater presence of its brand in the Community of Formula 1 fans around the world.