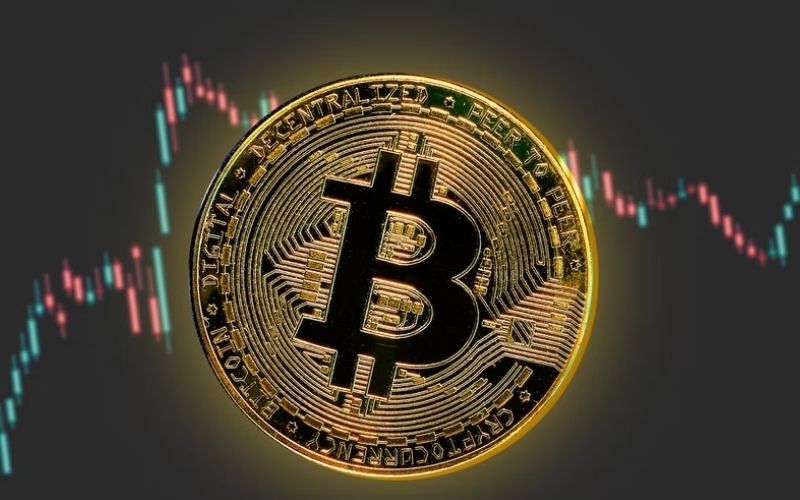 On Saturday, the Bitcoin network’s hash rate reached 248.11 million terahashes per second. Simultaneously, bitcoin as a currency reached a high of $45,000 before plummeting.

Over the weekend, the Bitcoin rate remained above the $41,500 resistance level. Regrettably, it had previously dropped from $46,000, and this move occurred as the Bitcoin network’s hashrate reached new highs.

The Relative Strength Index, or RSI, showed a reading of 39 today, indicating the end of the weekend decline and the continuation of the upward trend to $ 48,000.

According to data from analytics tool YCharts, the hashrate reached new all-time highs over the weekend. A Bitcoin network’s hashrate measures the computing power needed to mine blocks.

Compared to last week’s 180 million terahashes per second (TH/s), the hashrate reached 248.11 billion on Saturday. According to the data, it is currently at TH/s209.63 million, down 15.51 percent over the last day.