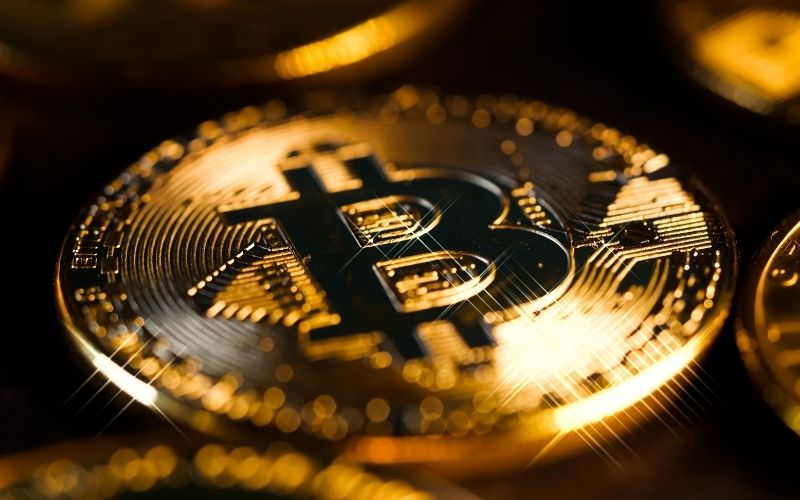 Janet Yellen, the U.S. Treasury Secretary, recently discussed the virtues of cryptocurrencies in an interview with CNBC Squawk Box.

The 78th U.S. Secretary of the Treasury, Janet Yellen, was the guest on Friday’s Squawk Box on CNBC. In the conditions of Russia’s economic isolation, rising inflation levels, and cryptocurrencies, she answered some questions related to the future of renewable energy.

The benefits of cryptocurrencies are well-known, and we recognize the importance of innovation in the payment system.

Yellen’s approach to digital assets has evolved considerably. It is worth quoting here her remarks from February 2021, when she discussed cryptocurrencies.

“I see the promise of these new technologies, but I also see reality,” she said and enumerated the problems in her eyes related to digital currencies – money laundering, drug trafficking and terrorist financing.

White House officials are beginning to change their attitudes towards cryptocurrencies. An executive order issued by President Joe Biden earlier this month will help regulate the market sensibly. The U.S. authorities have decided to unify all regulatory bodies to jointly design the framework that will be best for investors and beneficial for the development of technology.

Over the course of this period, industry leaders praised the move and emphasized its potential to create opportunities in the future. Yellen herself said that it would benefit the nation, consumers and businesses.

Read Also: Mishustin urges the inclusion of cryptocurrencies in the country’s economy

Coinbase will monitor all Canadian transactions over 1000 CAD