The UK police seized €180m worth of cryptocurrencies 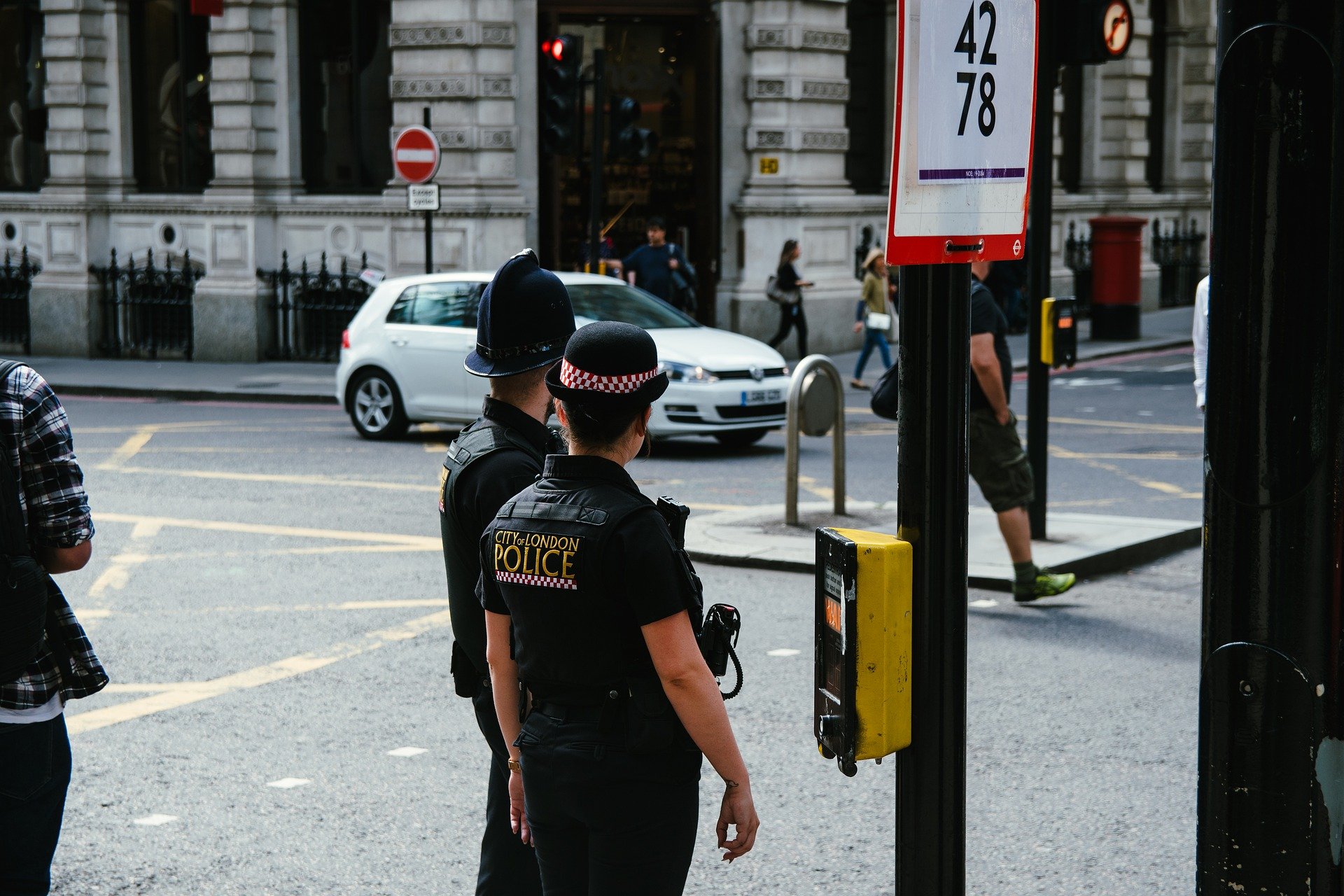 UK police confiscated E180 million worth of cryptocurrency in London. This all is part of an investigation on money laundering by organized crimes groups.

This is the second time in three weeks that cryptocurrency has been confiscated in the UK. It’s impressive considering that the previous case was on 24 June. There was approximately €114million worth of funds at that time. Today, there are €180million.

It is unknown what  cryptocurrencies were involved, whether ether or bitcoin. It is not known if the cases are connected in any way. A 39-year old woman was taken into custody on suspicion of money laundering. She was already released on bail.

Proceeds of crime are laundered in many different ways. While cash remains king in the criminal world, with the development of digital platforms, we are increasingly seeing organised criminals using cryptocurrencies to launder money, deputy commissioner Graham McNulty of the London Metropolitan Police told the media.