Chinese authorities own more Bitcoin than MicroStrategy and Tesla 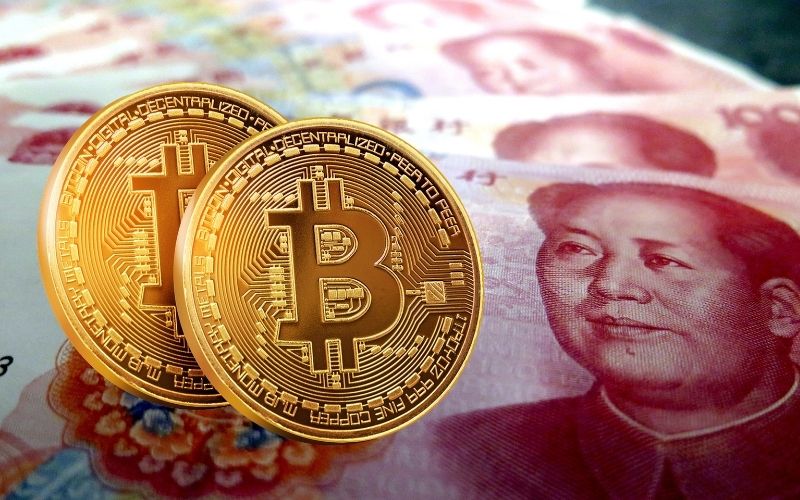 The Chinese government is one of the greatest Bitcoin whales in the world, with a Bitcoin hoard that exceeds that of both MicroStrategy and Tesla put together. According to Ki Young Ju, co-founder and chief executive officer of crypto analytics business Cryptoquant, the administration of President Xi Jinping now possesses around $3.93 billion worth of Bitcoin in addition to a number of other cryptocurrencies.

The Chinese central government is a huge investor in cryptocurrency. As of March 2019, Chinese officials have seized 194,000 bitcoins, 833,400 ether, and other cryptocurrencies associated with the PlusToken fraud. They forfeited assets totalling $6 billion to the public treasury.” Ju tweeted.

Since there are no publicly accessible documents indicating that China has acquired Bitcoin, it is likely that these coins were seized by the authorities. In 2020, Chinese police recovered over $4.2 billion worth of different cryptocurrencies from a Chinese Ponzi scam known as “plus token.” Over seven persons were detained, and a total of 194,775 Bitcoin, 833,083 Ethereum, 1.4 million Litecoin, 487 million XRP, 6 billion DOGE, and 213,724 USDT were seized, according to a court judgement.

Given that these are the only publicly accessible documents, experts think China may have confiscated more Bitcoin, particularly during the statewide sweep of cryptocurrency miners in 2020. The value of these coins, at about 194.7k, represents around 0.9% of all Bitcoins that will ever be created. During Bitcoin’s all-time high of $68,780 in November 2021, the value of these coins climbed to slightly over $13 billion.