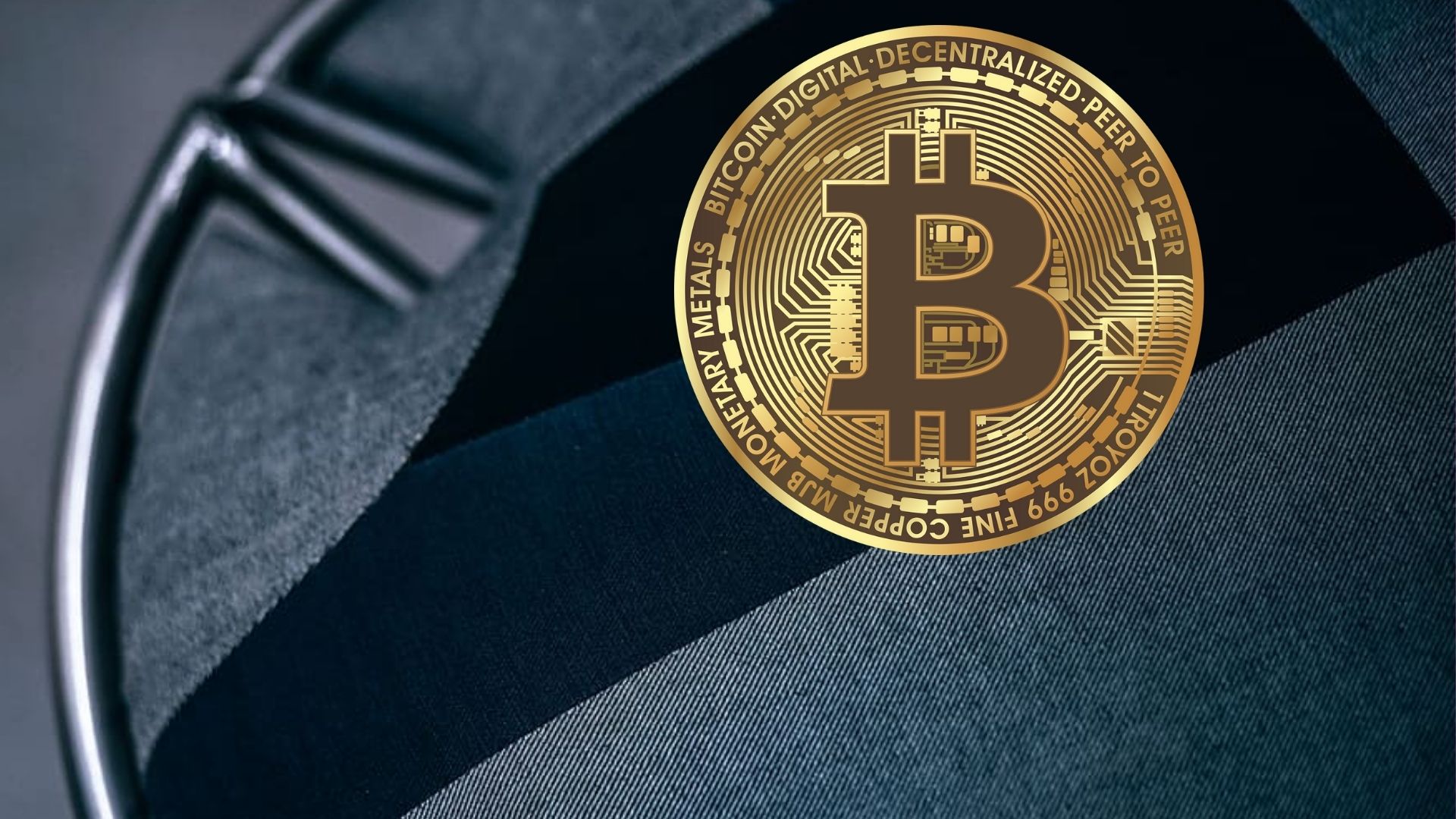 According to a Tonga MP and lawyer named Lord Fusitu, a social activist, the Tongan government should recognise bitcoin as a legitimate currency. Tonga’s native currency, the pa’anga, and cryptocurrency will be legal tender under a law he intends to introduce shortly.

Tonga is an archipelago of tiny islands east of Australia. Financial Review reports that Fusitu has partnered with digital wallet maker Jack Maller’s “Strike” as a first step towards adopting bitcoin. This will assist the Tongans in receiving total remittances from their overseas workers, which Fusitu described as a critical problem.

The MP claims that Western Union “takes a 30 per cent commission” on remittances sent back to the nation in the current market environment. In El Salvador, where Western Union costs “approach 50 per cent.” the situation is the same as in other countries. Last month, El Salvador became the first nation to recognise bitcoin as a legal currency.

Additionally, Fusitu thinks that Tonga may profit from the fundamental characteristics of bitcoin as a kind of money.

Strike enables residents of this nation to send money transactions practically for free through the Lighting Network. Thus, broad adoption of the app can be a tremendous benefit to Tonga’s economic development. Additionally, Strike may not need the government or central bank of Tonga’s permission. This is a purely business arrangement.

Jack Mallers, the founder of Zap Solutions, is an outspoken opponent of Western Union’s business practices. He thinks that his wallet is a preferable alternative to the credit card. It is already in use by the social media platform Twitter, which utilises it to provide tips to creatives.