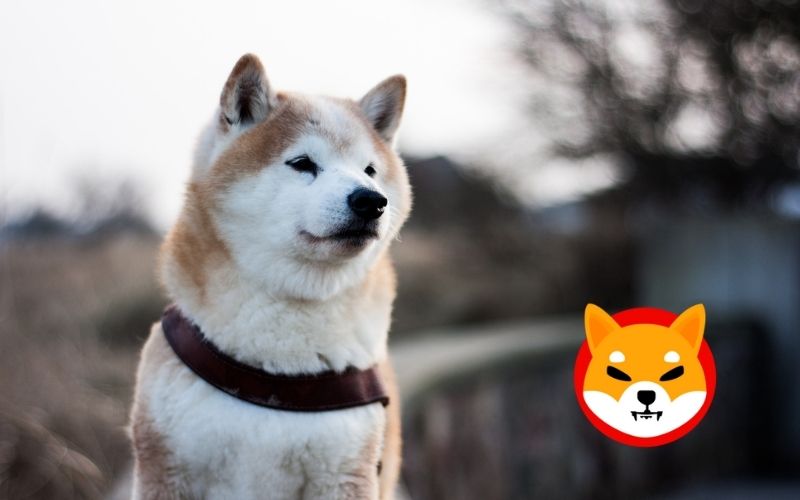 The Shiba Inu (SHIB) project reached the milestone of one million hodlers at the end of 2021. Although it is only a meme coin, its adoption is still growing. Since the beginning of 2018, another 200,000 people have invested in it.

Shytoshi Kusama, the main developer of the SHIB project, shared information about the discussion between the Vice-President of the AK Party Group and the Minister of Economy of Turkey, Mustafa Elitaş. The three parties had a discussion about the adoption of SHIB with Shiba Inu Türkiye, a Turkish group of investors belonging to the Shiba Inu Army.

It is worth noting that the meeting took place at a time when the Turkish lira is strongly depreciating. Its depreciation caused that trading activity in the TRY/SHIB and TRY/USDT pairs was five times ahead of the TRY/BTC pair. Toronto-based head of data and analytics at FRNT Financial, Strahinja Savic told CoinDesk:

The data shows that despite the volatility of the lira, local traders continue to be attracted by the exceptional profits associated with coins such as SHIB.

In 2021, the Lira fell against the dollar for the ninth year in a row and reached an all-time low. Only since the beginning of 2022, the currency has lost as much as 5% of its value. Its constant devaluation, the growing popularity of the token and the constant development of its ecosystem have prompted the people of Turkey to invest heavily in SHIB.

Any action taken by the Turkish government after this meeting would therefore be a huge achievement for shiba inu and its community.