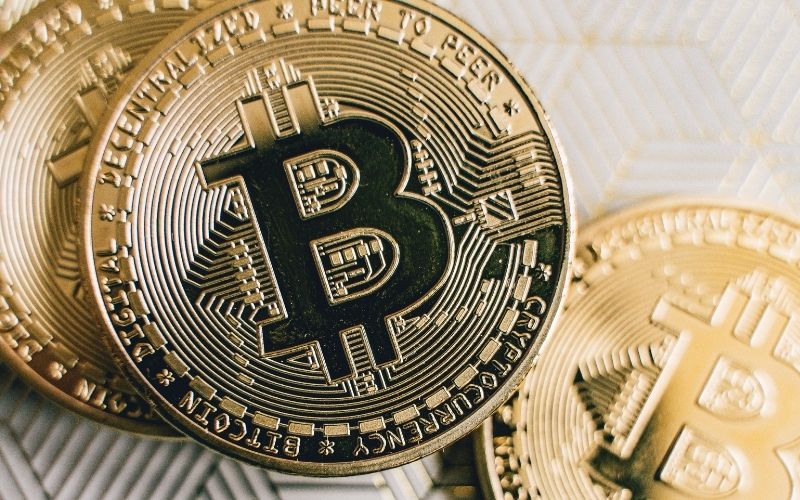 Tether’s Chief Technology Officer, Paolo Ardoino, said that the development of central bank digital currencies (CBDCs) is unlikely to affect the private stablecoin sector. He discussed his thoughts in a tweet thread on CBDCs and the role they play in the current payment system. For example, national digital currencies can replace outdated centralized payment systems such as SWIFT, and private blockchains can be used to complete most transactions.

In addition, he explained that CBDCs are not about digitizing fiat currency, since that has already been achieved. They are mainly looking to use private blockchain technologies as a modern and cost-effective infrastructure.

The CTO of Tether believes private stablecoins such as USDT will maintain their position even in an era of government-issued digital currencies. In contrast to CBDCs, they will be available on many blockchains.

Arginio’s position is a response to the debate over whether CBDCs will limit the private stablecoin sector’s role. In the United States, legislators have called for regulation of this subsector.

China leads in this race. The Middle Kingdom has already developed a fully functional digital yuan, and several European countries are starting to test in the cross-border field. The United States is still lagging, and its projects regarding a digital dollar have not been finalized.