U.S. services have seized $34 million worth of cryptocurrencies 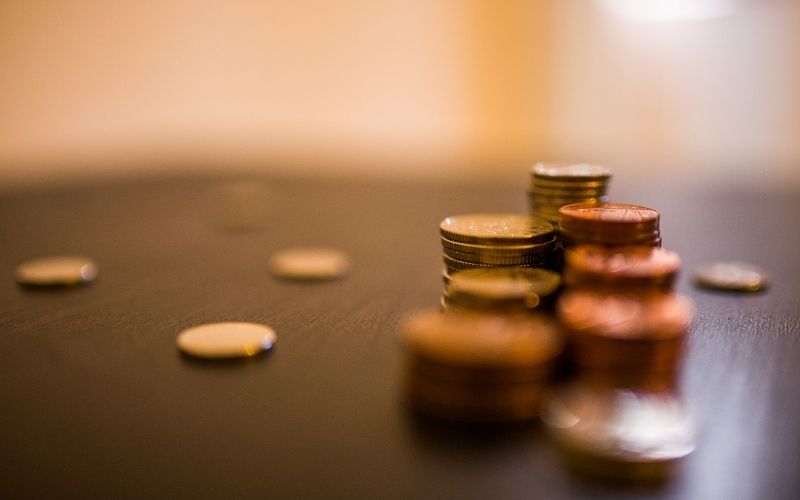 Authorities confiscated digital assets worth $34 million as part of Operation Tornado, which is one of the largest cryptocurrency seizures ever.

Earlier this year, the Department of Justice announced the arrest of a hacker who traded cryptocurrencies. The hacker is a South Florida resident and traded more than 100,000 illegal items on the Dark Web markets. He is selling account data for popular services such as Netflix, HBO, and Uber, among others.

Law enforcement officials noted that the suspect used various illegal methods to transfer money over the network, including cryptocurrencies. For example, the criminal deposited digital assets into his wallet at random times and in varying proportions, making it difficult for the authorities to discover the money’s original source.

Other successes of the services

In September of last year, the Federal Bureau of Investigation (FBI) confiscated $2.3 million of digital assets tied to a ransomware attack. This illegal operation was allegedly controlled by Aleksandr Sikerin, a Russian resident who had been linked to REvil(a cyber gang that attacked many American companies in the past).

Law enforcement officers confiscated $547,000 worth of bitcoins from a criminal in March. The hacker stole money from an elderly person, who had large retirement savings. Prosecutor Dena King ruled that the money must be returned to the victim, and she thanked the FBI and Coinbase for their joint efforts in helping identify the hacker. She pointed out that cryptocurrency-related cases usually do not result in such a happy ending, looking from the perspective of the victims.