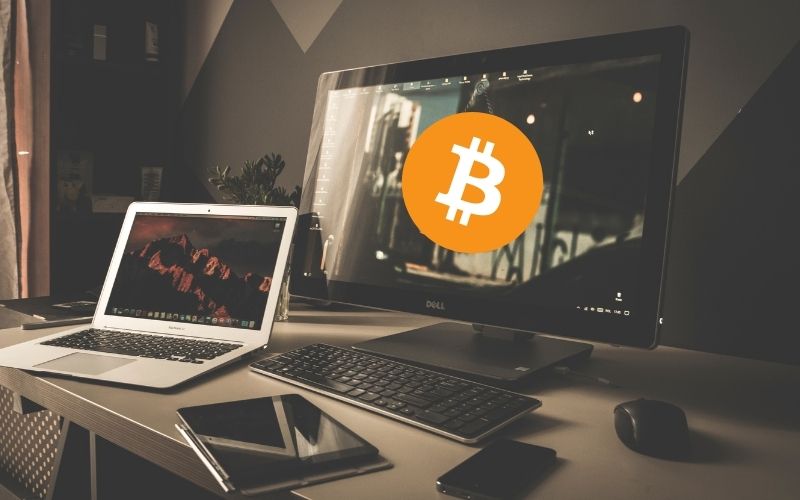 The Coinbase exchange will soon support tokens based on the Solana network. According to the exchange, it will also support NFT and DApps in the future.

Coinbase, one of the top cryptocurrency exchanges in the United States, has announced support for the Solana (SOL) token ecosystem (SPL).

As Coinbase has noticed, Solana has been increasing in popularity for the past year. The cause? Investors are looking for cheap alternatives to Ethereum, which still has high network fees.

Coinbase Pay, an extension in the web browser that allows users to fund their wallets directly, was introduced only a few days before the company expanded wallet support.

A blog post on Coinbase’s website announced this move. It also mentioned plans for “further integration” with Solana, enabling its wallet to be linked to decentralized applications (dApps) and public blockchains (NFT).

Coinbase Wallet now allows users of Solana-based applications such as Phantom and Solflare to import funds via a desktop browser extension.

As outlined by Coinbase:

Solana has been one of the fastest growing blockchain networks for users seeking scalability, cheap transactions, and fast transaction times in the past year.

The SOL price has fallen 18% in the past 30 days, to $85.90 at the time of writing. In the short term, however, Rakesh Upadhyay from Cointelegraph sees green and believes 1 SOL is worth USD 122. To do this, the price must first surpass the 20-day moving average of USD 86.

Spotify has announced plans to enter the NFT market