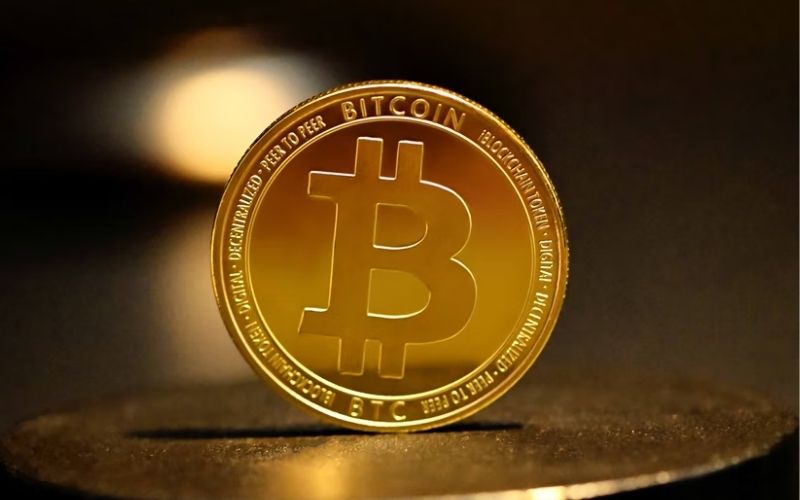 Uber, the world’s largest ride-sharing app, has confirmed that it will take cryptocurrency as payment. ON FRIDAY, Uber CEO Dara Khosrowshahi told Bloomberg that his company would “definitely” accept cryptocurrency in the future.

Bitcoin is frequently criticized for its alleged environmental effect and high energy use. Mining is a process that the network goes through to safeguard the blockchain and create new coins. It utilizes massive computational power in a competition to solve challenging math problems.

According to estimates from the University of Cambridge, this equates to an annual electricity consumption similar to Argentina’s whole population. Nonetheless, Uber’s CEO appears to be optimistic that these issues will be resolved in the future.

Uber is a company that provides on-demand transportation via its smartphone app. The company was founded by Travis Kalanick and Garrett Camp in 2009. Uber has grown rapidly over the years and now operates in more than 60 countries around the world, including Canada.

Will Uber accept cryptocurrencies in the future? Indeed, at some point. This is not the right time. But we will.

This is not the first time a major ride-sharing app has chosen cryptocurrency as a payment option. Khosrowshahi stated last year that the business “will look at cryptocurrencies and or bitcoin in terms of currency to trade.”

A polished diamond valued at $4.3 million sold in cryptocurrency