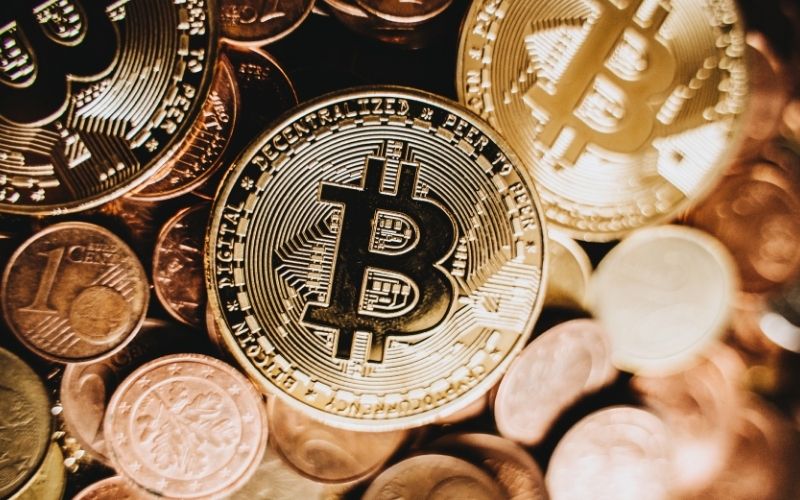 According to CEO Grayscale, all options are on the table to create a bitcoin ETF in the US.

Grayscale CEO Michael Sonnenshein stated that the company is preparing to sue the Securities and Exchange Commission in the United States (SEC). The objective is to establish a bitcoin exchange-traded fund. The authorities have thus far refrained from authorizing its establishment.

Sonnenshein was asked Tuesday in an interview with Bloomberg if he would consider filing a lawsuit under the Administrative Procedure Act (APA) if the financial market regulator denied his request for a “Bitcoin Spot ETF.”

“I believe that all possibilities are on the table,” Grayscale stated.

On July 6, 2022, the Securities and Exchange Commission (SEC) will make a decision on the ETF.

Grayscale previously announced plans to convert the “Bitcoin Trust” into a bitcoin-settled ETF in October 2021. In December, the SEC put off deciding on the case, and in February, officials followed suit.

According to a February poll, up to 95% of respondents favored the conversion. Grayscale even asked investors to submit comments to the Securities and Exchange Commission (SEC) supporting the concept.

“Investors in all 50 states currently hold GBTC, and over 800,000 accounts in the United States are awaiting conversion to an ETF,” Sonnenshein said.