U.S. senators reject the use of digital yuan at Beijing Olympics 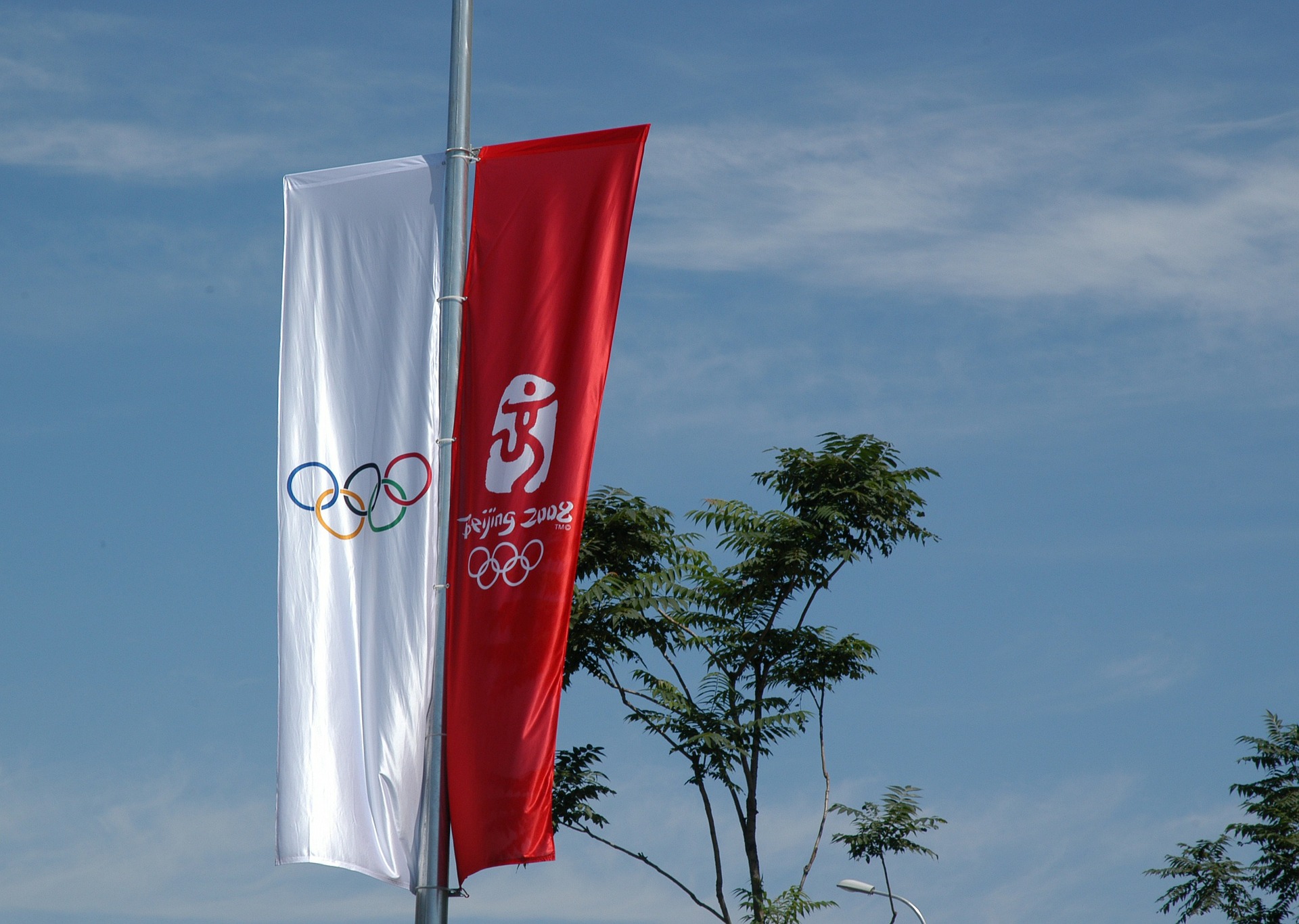 Olympic athletes should be aware that the digital yuan can be used to monitor Chinese citizens and visitors to China on an unprecedented scale, with the hope that they will keep digital yuan wallets on their smartphones and continue to use them upon their return.

Senators demanded that the appeal be heard in the next 30 days. This will be the start of a new battle between the two largest economies for digital currency.

The senators also expressed concern that the Communist Party of China (CCP) was using new technologies in order to oppress the Uighur minorities and hong kong residents. They also targeted WeChat, a popular In China messaging and payment platform, and called it a tool for “surveillance and intimidation” of Chinese citizens.

The Biden administration blacklisted other Chinese companies earlier in July due to human rights abuses in Xinjiang Province.

Over the last few years, the People’s Bank of China has accelerated the development of the digital yuan. This is without a doubt one of the most advanced CBDC programs in the world.

The PBoC released a whitepaper last week about the digital yuan. CBDC transactions have already reached $5.3 billion, according to the central bank. The PBoC will allow tourists to open digital wallets in order to encourage the use of digital currency.