Vitalik Buterin announces the next stage of Ethereum’s development 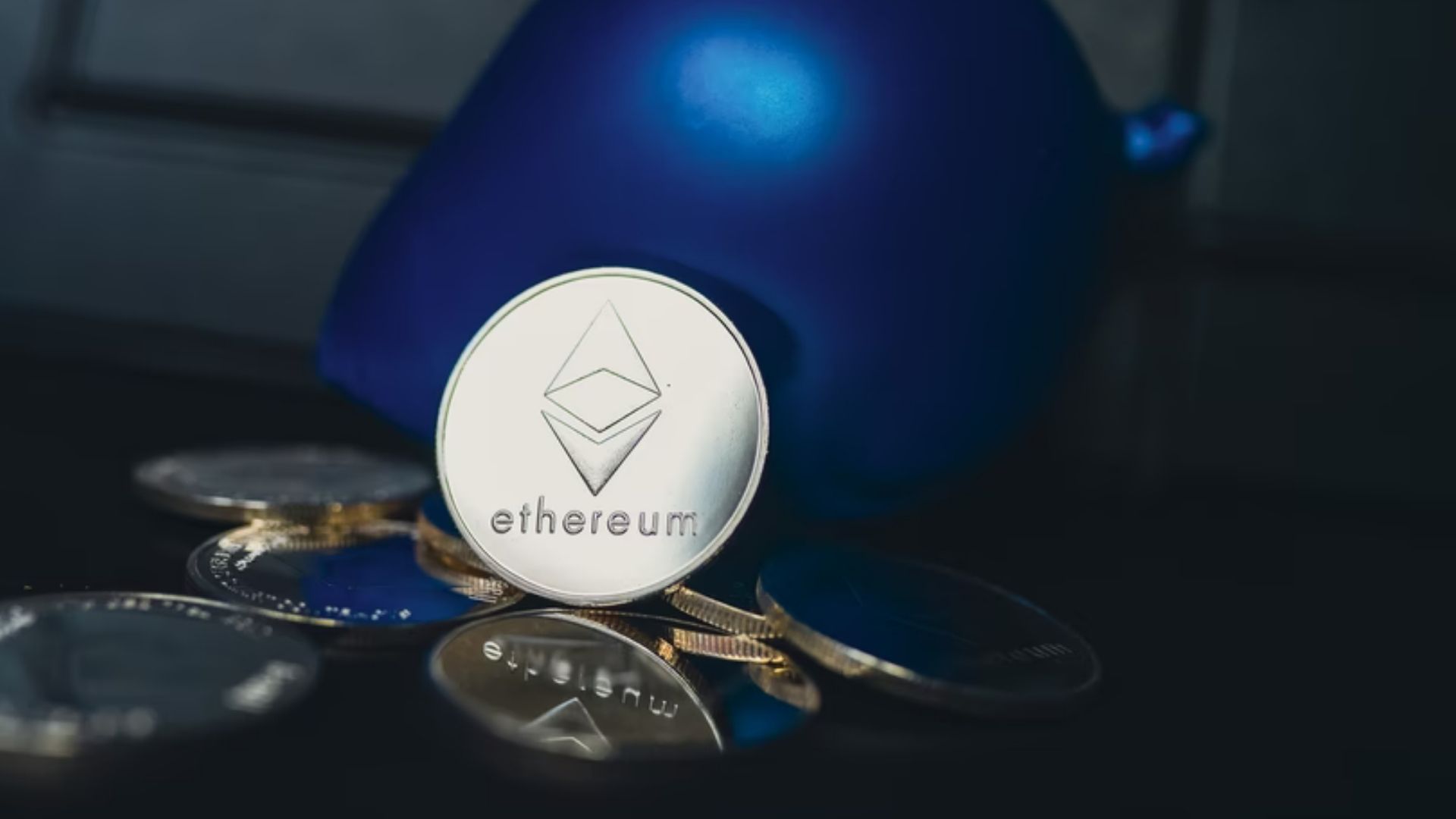 There are five more major releases planned for Ethereum, and they are called the Surge, the Scourge, the Verge, the Purge, and the Splurge.

Vitalik Buterin, co-creator of the Ethereum network has announced the addition of a new phase to the Ethereum technical roadmap.

Buterin announced the new plans for the Ethereum network in a tweet on November 5; the tweet presented the Scourge as part of an extended six-part technical roadmap.

A new stage, called Scourge has been added to the revised technological roadmap after the well-known phases of Verge, Purge, and Splurge.

According to the Ethereum road plan, the Scourge’s purpose is to “prevent centralization and other protocol issues from MEV” and “ensure reliable and genuinely neutral transaction inclusion.”

Because miners have been known to misuse transactions on the Ethereum network for their personal benefit, the co-founder of Ethereum has called for a more “credibly neutral” consensus layer.

When a miner chooses which transactions get into a block and in what order before other network members, they create what is known as Miner Extractable Value (MEV).

This lets miners quickly execute their transactions before arbitrage seekers or anybody else trying to make a profit may copy the winning deals from the mempool.

Since the network switched to PoS on November 3, the proportion of blocks in compliance with the U.S. Office of Foreign Asset Control (OFAC) has increased to 73%, which is often seen as excessive.

Anthony Sassano, a creator of The Daily Gwei and an ardent advocate of Ethereum, tweeted on October 15 that censorship resistance is “more crucial than scalability” right now.

Also Read: The Co-Founder Of Solana Discusses The Blockchain’s Dependability At Breakpoint