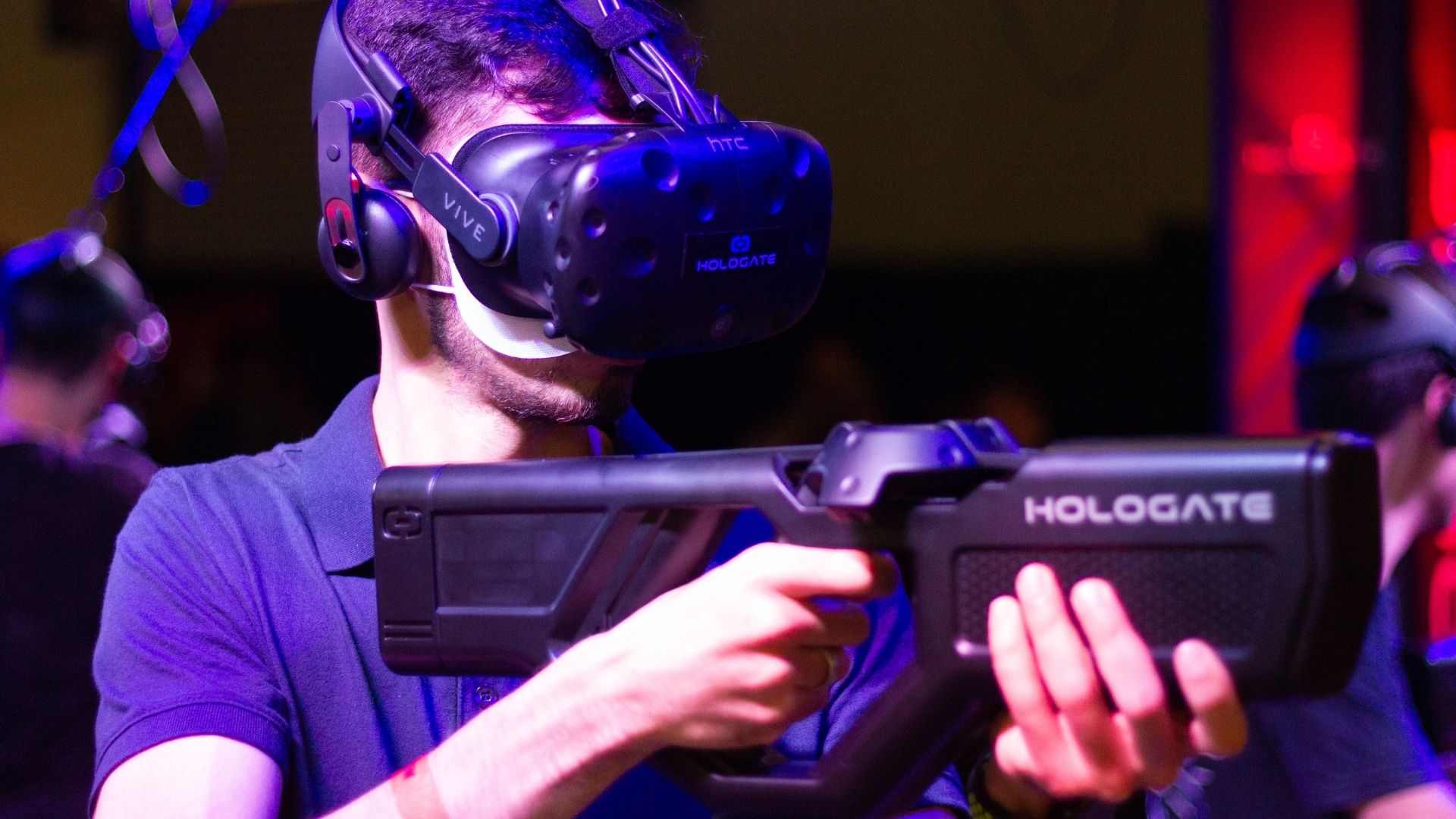 The company announced that it would invest over 200 million dollars in the blockchain industry. The intention is to provide games studios that are in the beginning stages and establish twenty internal branch offices. The platform currently has ten internal and external studios, and all focused on blockchain technology.

With its headquarters in Paris, the CEO of the company believes that blockchain technology can be an excellent solution. He pointed out that users have already gotten familiar with buying digital assets.

“by giving them the full the ownership over their digital assets, and making “deeper connections” between players by trading, collecting, or selling their digital asset within games, blockchain technology will enhance the user experience and boost “fun and participation.” It also allows players to make money by leveraging their investments, thereby opening an entirely new model of earning and playing. Our goal is to make blockchain technology accessible to all mobile devices and help any new or promising startup achieve success in this field.“

This Voodoo investment is also paired with a complete stack system. In addition to offering technological tools and integrating data analytics and analytical services, it will also allow others to design tests and play their games.

According to a report made by the Blockchain Game Alliance (BGA), games based on NFT technology generated $2.32 billion of revenue during the second quarter of the year. This is the large percentage of technology companies and the growing amount of gamers.

Read Also: Polkadot Was Knocked Out Of The Top Ten By Terra (LUNA)