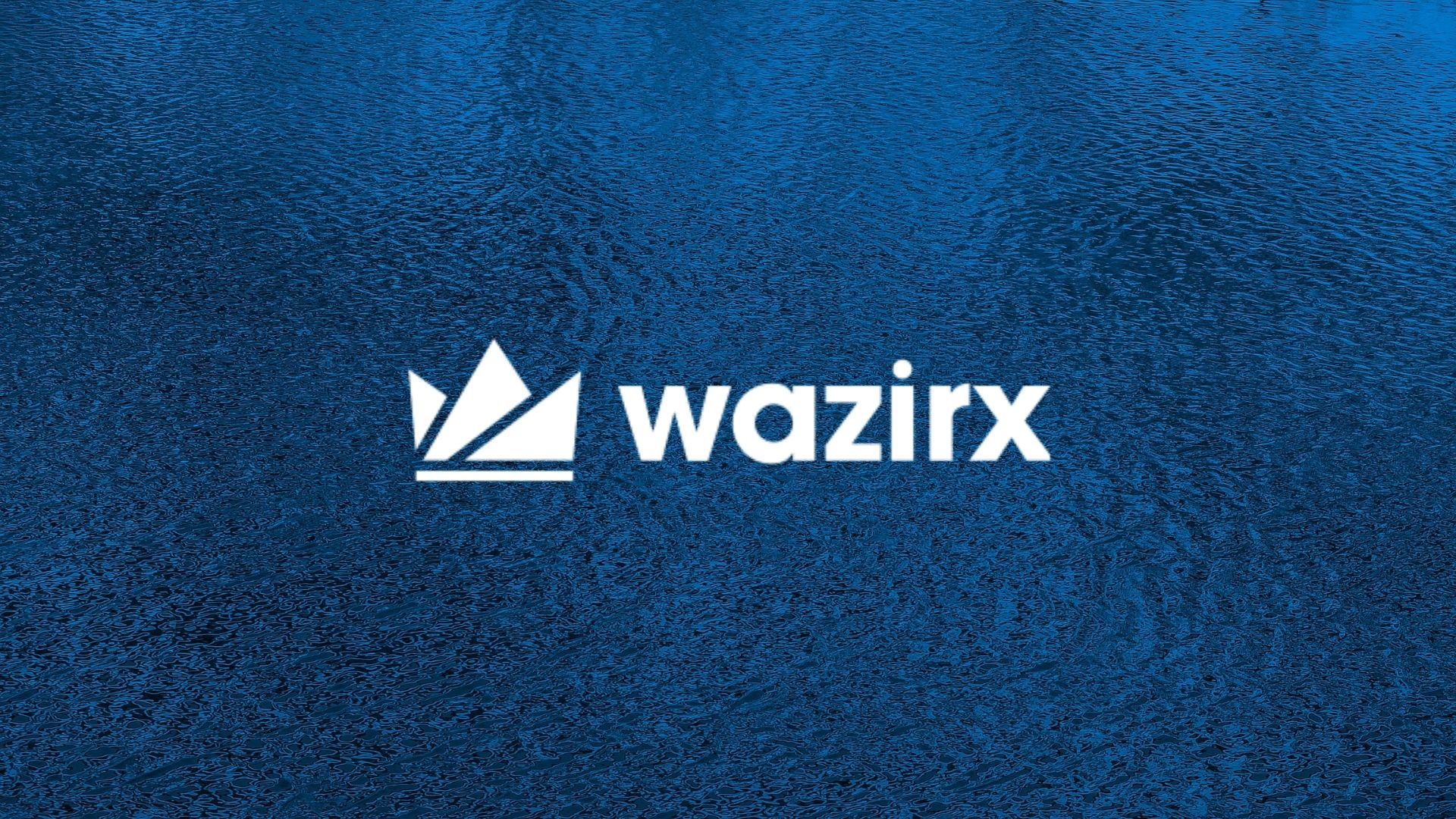 The GST department is investigating cryptocurrency exchange WazirX for allegedly avoiding tax of Rs 40.5 crore. In the late evening of Thursday, the tax authorities recovered Rs 49.2 crore from the firm.

According to the indirect tax department, WazirX created its own cryptocurrency — WRX coins — through Zanmai Labs without paying GST on it. The tax authority asserted that these coins were subject to an 18 percent GST.

As reported by the Indian tax department, Zanmai Labs managed WazirX’s bitcoin trading application in the country. Binance Investments, a Seychelles-based firm, owns both WazirX and its WRX coins, the tax department said.

WazirX, according to the investigators, offered traders and investors to trade and invest in digital assets like Bitcoins using either Indian rupees or WRX currencies.

“A 0.2 percent fee is applied to the transaction when a trader decides to purchase in rupees. Officials discovered that WazirX was paying GST on this. However, in cases when the trader chooses to deal in WRX currencies, the fee charges are 0.1 percent of the trading volume, and they were not paying GST on this commission.”

A Zanmai Labs spokeswoman stated they have been paying GST monthly and that the tax system seems to be unclear. “An uncertainty in one of the components led to a different estimate of GST paid. But we paid more GST to be helpful and compliant. We never intended to avoid taxes,” the spokeswoman added.

All of the major cryptocurrency exchanges in India, including WazirX, have established their own coins.

The taxation of cryptocurrencies in India is unclear due to confusion about whether they should be considered as currencies, securities, or other assets. The tax rate on different asset returns varies from 10% to 35%.