Women in the United States Want to Invest in Cryptocurrencies 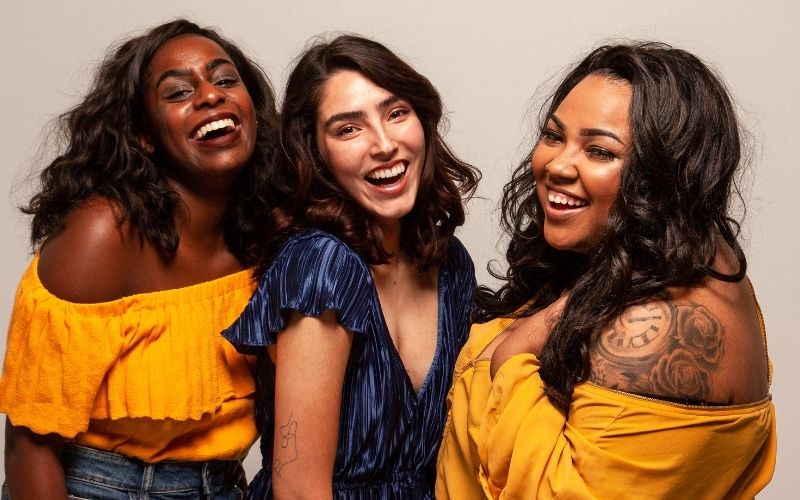 According to a new study from BlockFi, U.S. women are becoming more interested in cryptocurrencies.

BlockFi conducted a survey of 1,031 American women. The purpose of the survey was to discover their awareness and attitude toward the digital asset sector.

Moreover, awareness about cryptocurrencies is increasing in the background. 92% of women said they were familiar with bitcoin and altcoins.

Investors often look at cryptocurrencies as a financial tool that can help them achieve specific goals. In a study, one in five women said they invested in cryptos to fund their vacation or purchase their own home.

14% of respondents perceive Bitcoin as a suitable long-term investment. By contrast, NFT is perceived as such by only 4%.

Women in the U.S. own 24% of digital assets, while 70% are HODLers, i.e., they bought cryptocurrencies with the expectation of holding them for years.

The majority of participants indicated that they were knowledgeable about how to purchase cryptocurrencies, compared to 23% six months ago.

Bitcoin is undoubtedly the most popular coin for this group, as it was chosen by 71% of women. Dogecoin came in second place with 42%, and ether came in third with 18%.

Women also assess the prospects of working in the blockchain industry well. One in 10 said that the cryptocurrency market is the most promising sector in terms of career development. This is twice as many as the number of women who indicated fintech.

In addition, 10% said they planned to apply for a position at a blockchain technology company within a year.

BlockFi’s founder and vice president of operations, Flori Marquez, commented on the study.

” I’m delighted to find out that women are becoming more aware of the benefits of owning cryptocurrencies and are expressing interest in a career in the digital asset sector. The future holds the hope that digital assets will become an essential part of everyone’s financial plan. “

Read Also: Binance head highlighted the ineffectiveness of sanctions against the crypto industry