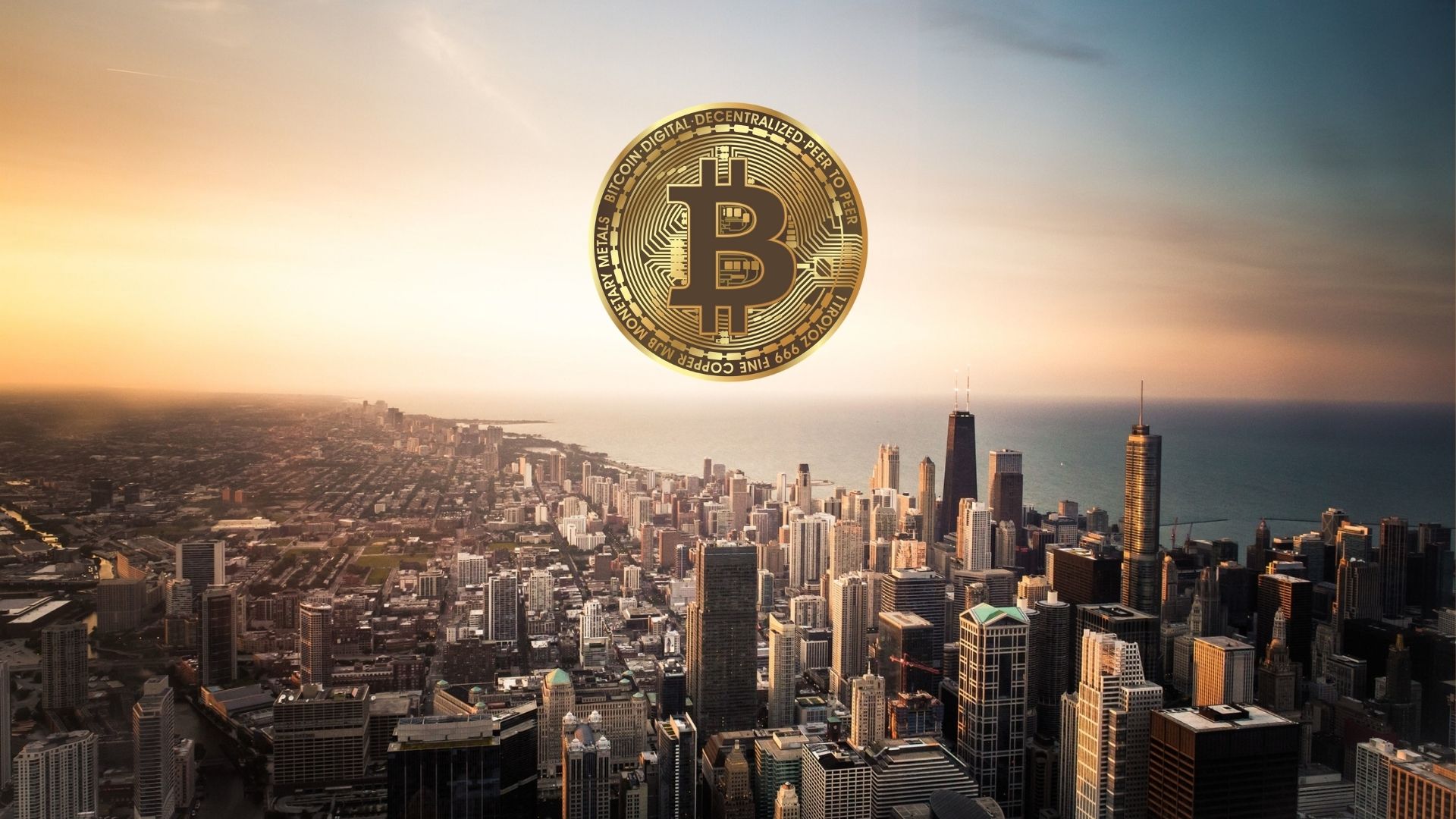 When it comes to investing in Cryptocurrency, young Americans outpace those in older age groups by a wide margin.

Bakkt, a cryptocurrency trading platform, polled more than 2,000 people in the United States. The majority of bitcoin and altcoin investments were made by young people, notably those under the age of 29. When it came to this asset class, persons over the age of 60 exhibited a distinct lack of interest. Also, they seemed to have the most self-assured and competent demeanour in this situation.

The market research also revealed that males were more active than women in this area, as expected. They’re also more knowledgeable on the subject. When it came to investing in bitcoin, 46% of market participants believed that the only option was to pay the whole coin price upfront.

As the last point, bitcoin owners should consider what they want to do with their digital assets. There were 58% who wanted to hoard them. 43 percent of those polled had the opposite intention, intending to dispose of their items.

Survey participants spent an average of $200 on cryptocurrencies and tokens. Only 5% invested more than $1,000.

Participants without cryptocurrencies also complained that the market’s “too high volatility” discourages them from investing. 32% of those polled agreed with this statement. 25% said, “I do not know what to invest in” Non-investors, on the other hand, made it clear that they would be open to purchasing Bitcoin if the opportunity arose.

Also Read: Walmart Reportedly Installed 200 Bitomats In Its US Stores

Walmart Reportedly Installed 200 Bitomats In Its US Stores