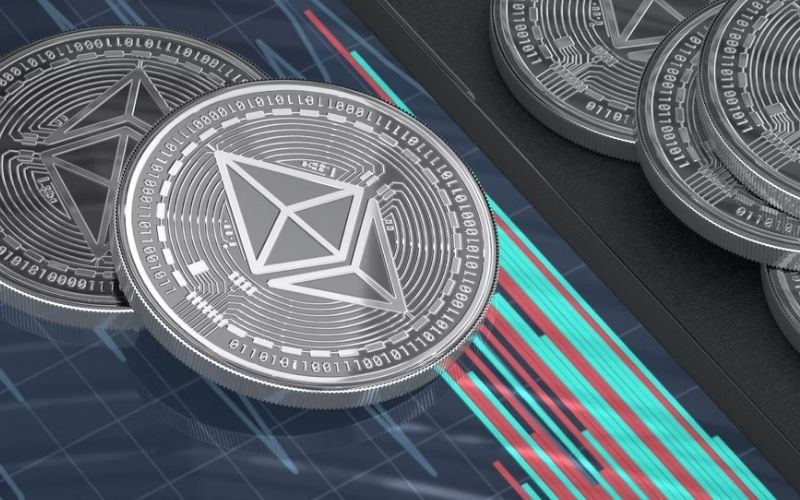 According to investor Peter Brandt, the ETH rate could fall by up to 29%. However, the Ethereum community predicts that the cryptocurrency will rise to $3,000 by the end of the year.

According to Peter Brandt, the price of ether (ETH) could drop to as low as $1268. The CoinMarketCap community believes the price will rise to $3,131 by June 30.

What’s behind this optimism? The Ethereum network is close to a long-awaited connection to the Beacon Chain and transitioning from proof-of-stake (PoS) to proof-of-work (PoW). On Wednesday, the developers confirmed that they had completed more tasks regarding the Ropsten test network, which is an important part of Ethereum 2.0 – changes to the mining algorithm.

Switching to proof-of-stake has the potential to significantly reduce the power consumption of the Ethereum network, while improving its security. In addition, it can reduce the number of ethers on the market, providing positive news for investors. The smaller the number of available coins, the greater the chance of an increase in the exchange rate.

However, the price of ETH – at least so far – has reacted poorly to the latest news. 1 ETH costs about 1800 USD today. This is 1% less than yesterday.

Brandt says it’s still expensive. If its scenario is realized, we will still have a decrease of 29%. And that’s later this month.

At the same time, the community of the CoinMarketCap portal, which helps to check the current price of BTC and altcoins, seems to be more optimistic and believes that by the end of the month we will face increases to $ 3,000. About 8500 people estimated that ETH would reach $2981.27 by July 31.