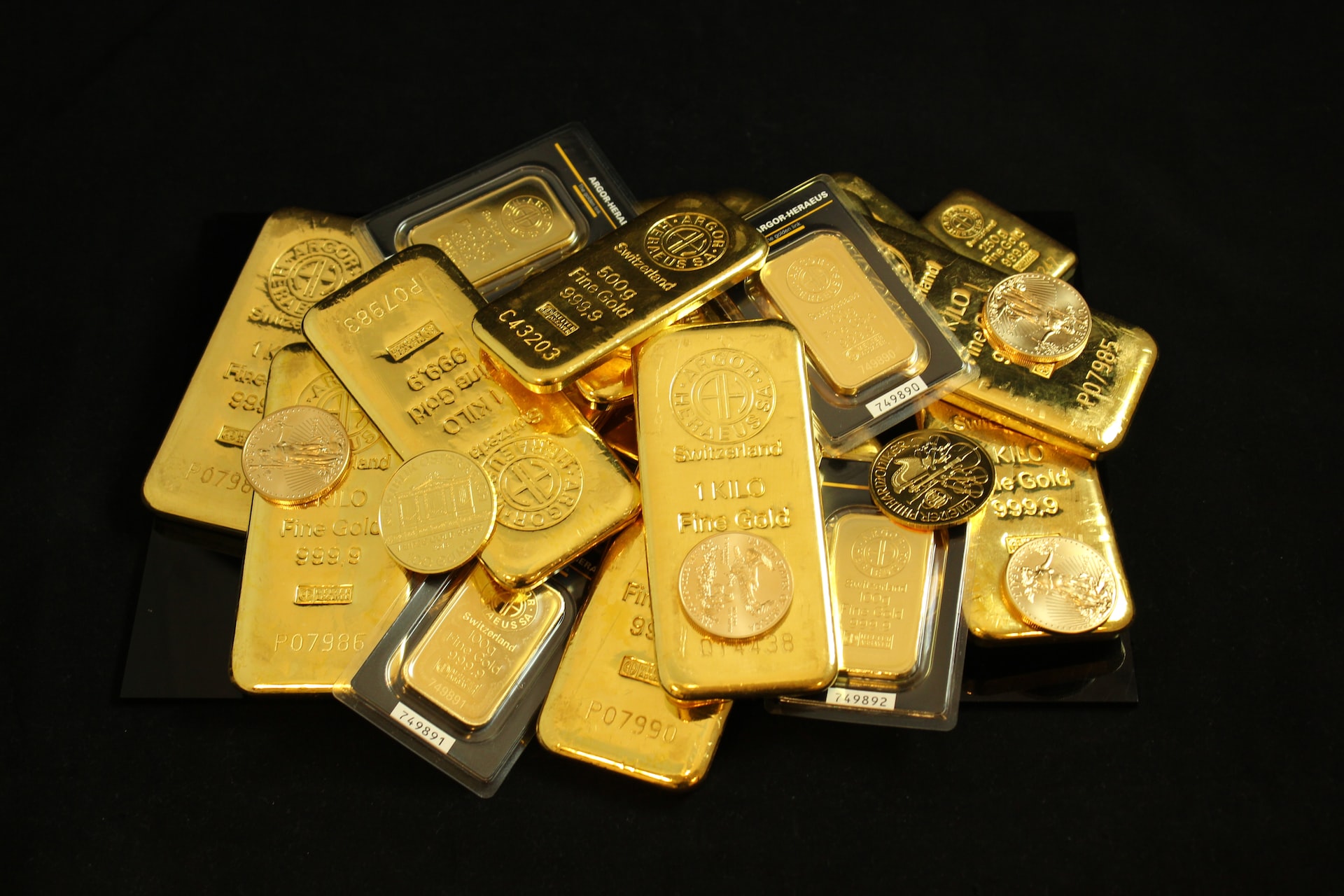 Adrian Day, president of Adrian Day Asset Management and portfolio manager of the Euro Pacific gold fund, believes that Federal Reserve (Fed) policies are likely to have a detrimental effect on the price of gold.

However, the portfolio manager noted that the likelihood of executing a 100bp cut has diminished after August’s weak inflation figures. In this line, attitudes have evolved, and the markets now forecasting a low likelihood of 100bps, with 75bps as an alternative.

Potential for gold to surge

In addition, according to Day, gold is expected to rise if the currency weakens and it becomes apparent that the Federal Reserve will not be able to reduce inflation to about 2.6%. He predicted that interest rates would continue to rise to the point of triggering a recession without reducing inflation.

Regarding gold price forecasts, Day claimed that the price of the precious metal is unlikely to surpass $2,000 by the end of the year.

Nevertheless, he said that gold is under-invested at the present, and if investors recognize that rate rises are not a solution to inflation, the price of the metal might surpass $2,000 in 2023.