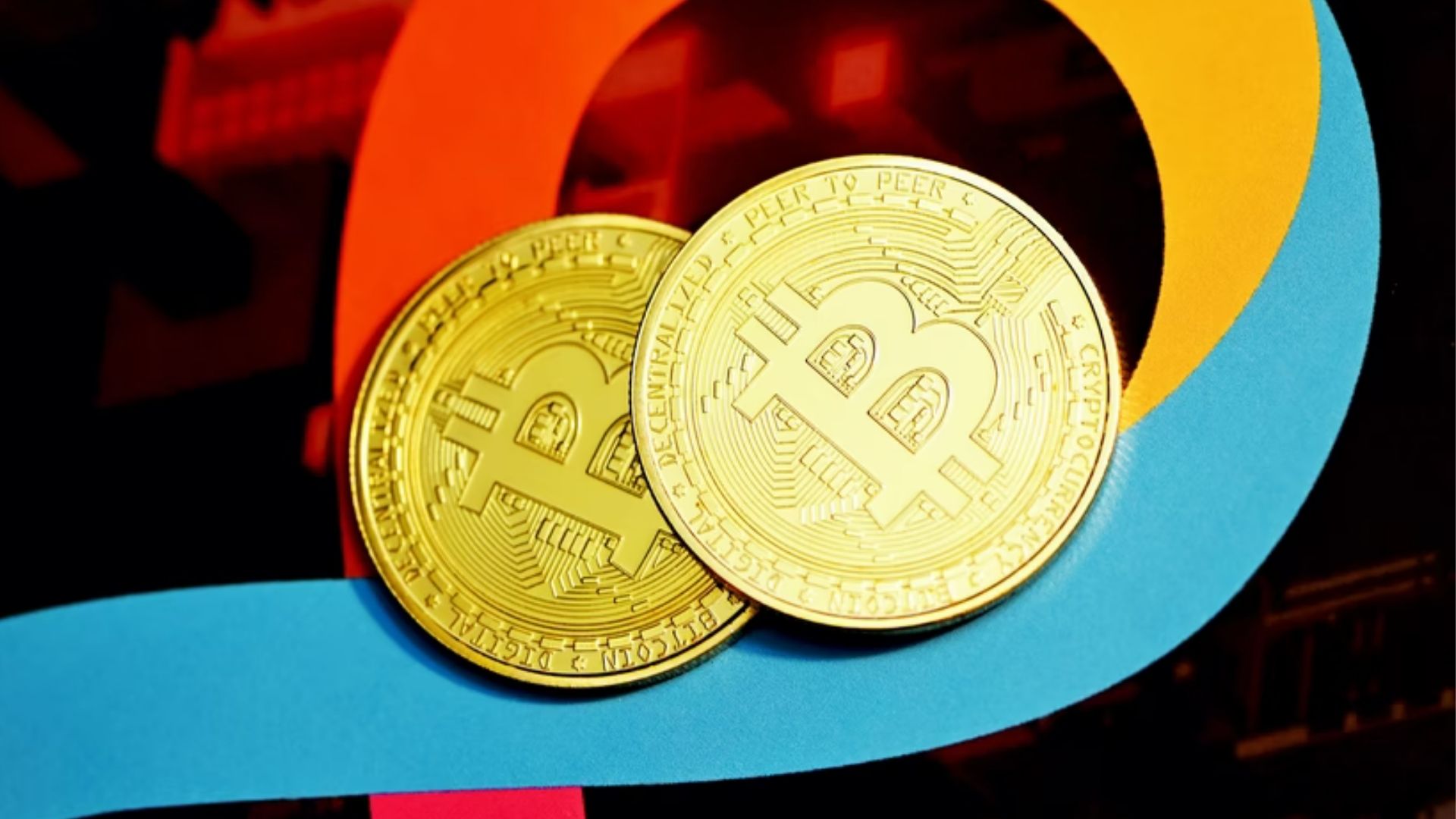 Savings banks in Germany are considering offering crypto services to their customers.

A savings bank association in Germany is looking to offer crypto services to its customers. The pilot test would include the development of a crypto wallet for their customers and the possibility of using blockchain technology.

This would be the new plan of the association, which is a company that has about 50 million customers. They think that the action is necessary to help the economy despite negative interest rates and inflation concerns. However, no official decision has been made yet.

According to a report in the magazine Capital in Germany, one of the most prominent banks in Germany is thinking about giving their more than 50 million customers cryptocurrency-related services. This could be a way for banks to profit from the increased interest in crypto in Germany, where low-interest rates and inflation fears have made people look for other ways to invest their money.

This set of banks is often regarded as being among the most conservative in the nation, with its clients still retaining cash and not putting their money at risk via other forms of investing.

Following was the statement from a representative of the German Saving Banks Association:

The demand for digital assets is enormous.

The planned pilot project is still under consideration, and the committee must decide whether to approve it. If the proposal is accepted, a functioning bitcoin wallet might be available by year-end.